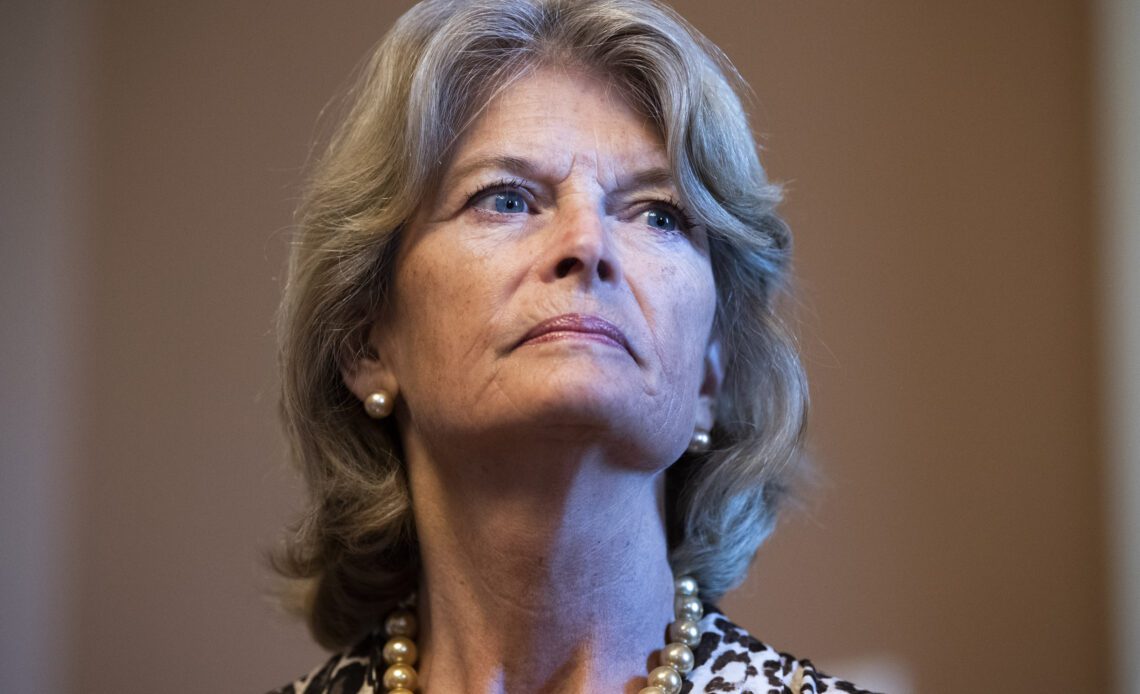 Sen. Lisa Murkowski has won re-election in Alaska, NBC News projected Wednesday, dealing former President Donald Trump another loss in what has largely been a miserable midterm cycle for his hand-picked candidates in competitive Senate races.

Murkowski, one of only seven Republicans who voted to convict Trump at his second impeachment trial, survived a challenge from Trump-endorsed Kelly Tshibaka, a former Alaska Department of Administration commissioner.

“I am honored that Alaskans — of all regions, backgrounds and party affiliations — have once again granted me their confidence to continue working with them and on their behalf in the U.S. Senate,” Murkowski tweeted Wednesday night. “I look forward to continuing the important work ahead of us.”

Murkowski’s re-election victory came in the state’s first Senate contest to be decided by ranked-choice voting.

Rather than limiting voters to one choice, the format allows for candidates to be ranked in order of preference. Neither Murkowski nor Tshibaka, the top two-vote getters in the first round of the Nov. 8 general election, had a majority after first choices were tabulated, triggering runoff rounds Wednesday in which ballots listing eliminated candidates were reallocated to the voter’s next choices.

Murkowski, Tshibaka, Democrat Patricia Chesbro and Republican Buzz Kelley all advanced from a nonpartisan August primary. Kelley later dropped out and endorsed Tshibaka, but he remained on the ballot. Wednesday’s runoff began with the second-choice votes from those who preferred the last-place Kelley being dispersed among the remaining three candidates. Chesbro was eliminated next, and the second-choice votes from her ballots helped put Murkowski over the threshold.

“It’s clear from the ranked choice tabulations that Sen. Lisa Murkowski has been re-elected, and I congratulate her on that,” Tshibaka said. “The new election system has been frustrating to many Alaskans, because it was indisputably designed as an incumbent-protection program, and it clearly worked as intended.”

From the start, the race largely centered on the two leading Republicans and their relationships with Trump.

Tshibaka, for example, had made waves by vowing not to support another Trump foil, Sen. Mitch McConnell, R-Ky., for another term as the Senate’s GOP leader if she was…