The Road to Thanksgiving Started Here 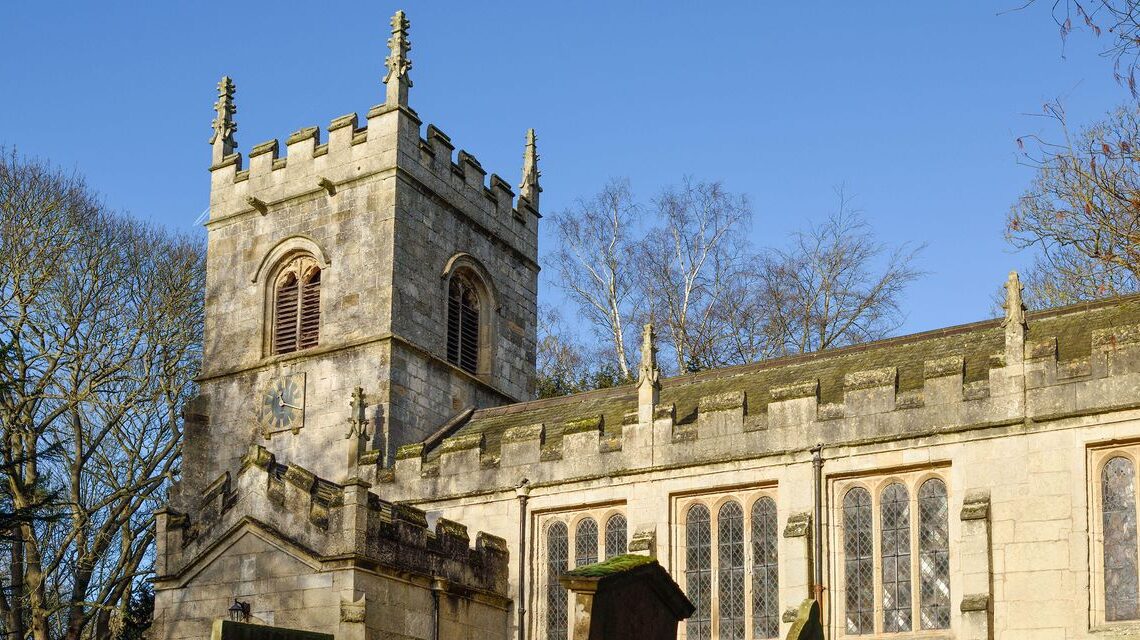 It’s a warm day in Nottinghamshire, but the road dips into a cooling lane of tall pines and cedars, ending in a clearing at All Saints Church in the village of Babworth. There to guide two American visitors are church wardens

“Few people understand where they are when they get here,” Mr. Swinscoe says as he greets us with a broad smile and a map. “Here” is one of England’s pervasive medieval churches, which arguably marks the spot where America’s experiment with democracy began.

On these grounds four centuries ago, a flinty priest named

who, for a time, walked 15 miles to Babworth and back to hear the pastor’s sermons. Both men eventually helped lead a growing band of Church of England dissenters into exile in the Netherlands and aboard the Mayflower to Massachusetts in 1620. Bradford became governor of Plymouth Colony and helped to draft the Mayflower Compact.

For most of us the Pilgrim journey begins with the Mayflower’s voyage and ends at the late-autumn feast with the Wampanoag warriors in 1621. The national holiday we celebrate as Thanksgiving, 401 years later, is an endangered species—overtaken by a retail-driven Christmas frenzy, threatened by cancel culture and diminished by ideologically motivated historians intent on turning the Pilgrims into economic migrants. Overstuffed with lore, Thanksgiving has lost the true grit of Native Americans and these English newcomers who endured years of reckoning before quitting their homeland.

The task of patching together the story of those years when the seeds of American democracy were planted now falls to a few historians and to locals like Mr. Swinscoe and Mrs. Davis.

Mr. Swinscoe, 93, is a lifelong All Saints Church member, and Mrs. Davis, 85, arrived in 1980 with her family. Both are widowed, their spouses buried in the church cemetery alongside the earliest separatists. Both tell breathless stories of the Pilgrim Fathers as though they happened last week.

How Clyfton and fellow pastor