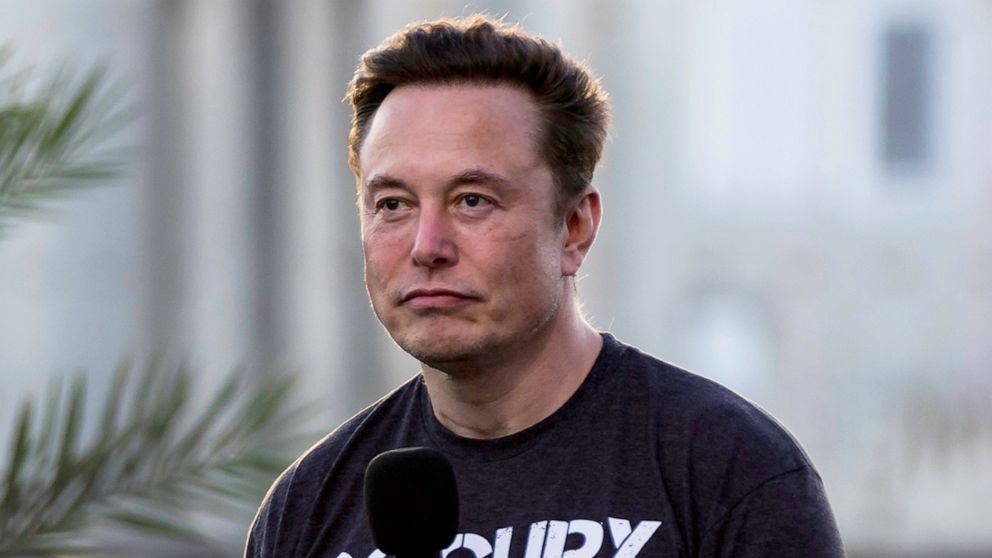 Elon Musk, who admitted to overpaying for Twitter, cut workers at the social media platform almost immediately. In response, some of the axed employees want their day in court.

Within days of the acquisition, Musk fired top executives and cut the company’s 7,500-person workforce in half. Soon after, he posed an ultimatum to employees asking that they commit to being, in Musk’s words, “extremely hardcore” and “work long hours of high intensity” or resign. The move sent more workers out the door.

These personnel changes provoked several lawsuits from former workers alleging that the moves violated workers’ rights because the company allegedly did not provide ample notice for laid-off workers or accommodations for disabled employees.

Musk, who also runs Tesla and SpaceX, may have exposed Twitter to serious legal liability that could wreak financial damage on the company, two labor experts told ABC News. The experts were reluctant to comment on the specifics of the cases, but said the former workers carry legitimate grievances that the courts will have to assess.

The combined lawsuits could cost Twitter “many millions of dollars,” Michael LeRoy, a professor of labor and employment relations at University Of Illinois, told ABC News.

However, the legal proceedings could take more than five years to resolve, affording the company leverage if it were to pursue settlements with former employees, LeRoy added.

Sharon Block, executive director of the labor and worklife program at Harvard University Law School and a former member of the Obama administration, said the personnel moves demonstrate “reckless disregard for workers’ wellbeing.”

In one class-action lawsuit, departed workers allege that the company failed to provide the 60-day notice of layoffs required by federal law under the WARN Act, which mandates large businesses give notice when undertaking a mass layoff, Shannon Liss-Riordan, the attorney for the workers, told ABC News.

Twitter plans to keep many, but not all, of the laid-off workers on the payroll for two months as a means of complying with the law, Liss-Riordan said. However, the company does not intend to pay full severance beyond those months as previously promised, she added.

In response to the lawsuit via court filings obtained by Reuters, Twitter told a San Francisco federal judge that the recent claims of law violations are “baseless” and noted it intends to send the said claims to arbitration.