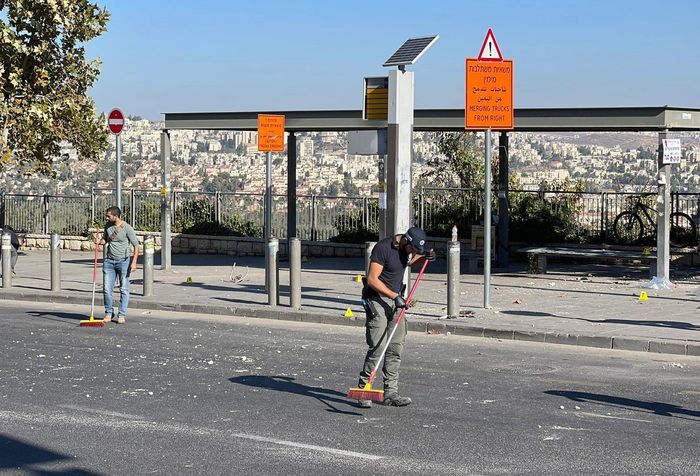 TEL AVIV—Two explosions near bus stops in Jerusalem early Wednesday killed at least one person and injured 26 others, according to Israeli police and medical officials, the first bombing in Jerusalem since 2016 in what security officials suspect was an organized terrorist attack.

No group has taken responsibility for the attacks so far.

“This event is different from what we have seen in recent years. An extensive intelligence effort is now under way that will lead us to find these heinous terrorists, those behind them, and those who provided them with weapons,” said Israeli Prime Minister

The Israeli Prime Minister’s office identified the victim as 15-year-old Aryeh Schupak, a dual Israeli-Canadian citizen, who was a student in a religious seminary in the city. Israeli officials earlier said he was 16-years-old and misspelled his last name.  At least three other victims were considered seriously injured by the bombings.

U.S. Ambassador to Israel Thomas Nides confirmed in a tweet that two individuals injured by the bombings were U.S. citizens.