UN votes to take the reins on global tax standards 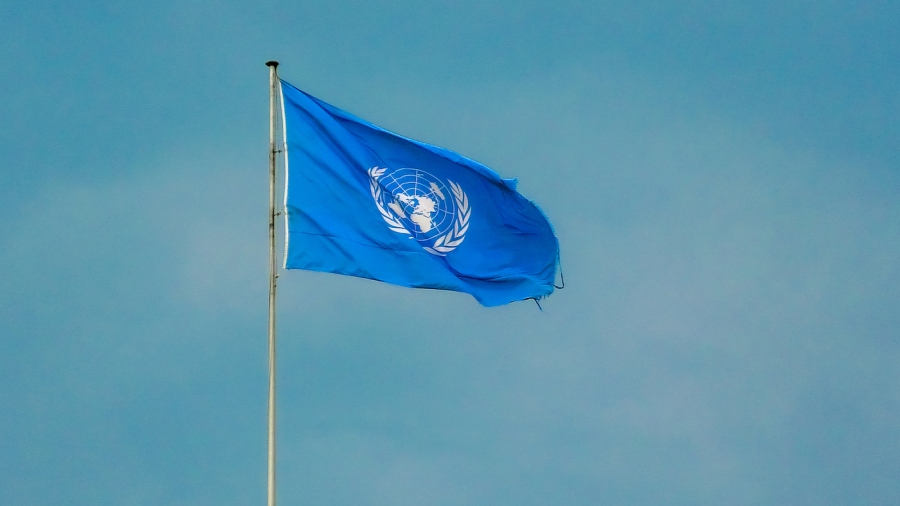 Wednesday’s resolution calls for “developing an international tax cooperation framework or instrument that is developed and agreed upon through a United Nations intergovernmental process.”

Such a framework has been in development at the OECD for nearly a decade, but has yet to be given a final draft.

At stake in the agreement are new rules about whether multinational corporations should be allowed to store their profits in tax havens overseas and in what jurisdictions corporations can be taxed for the use of their products.

The successful U.N. resolution was put forward by the 54-member African Group of nations within the U.N. General Assembly, a bloc with a distinct economic character from the group of developed economies within the OECD and with different ideas on how financial transparency and tax administration should work.

“We note that the OECD has played a role in these areas. It is clear after ten years of attempting to reform international tax rules that there is no substitute for the global, inclusive, transparent forum provided by the United Nations,” the representative of the Nigerian delegation to the U.N. said during Wednesday’s vote.

“The African Group urges countries to remain committed to the development of inclusive tax instruments at the United Nations and encourage the OECD to play a supporting role in this regard,” the Nigerian representative said.

Countries from the OECD cautioned that it would be unproductive for the U.N. to double up on the OECD’s work, but stopped short of voting against the resolution.

“We disagree with the notion implied by this resolution that there is not presently a highly inclusive forum working to strengthen international cooperation on tax,” the U.S. representative told the second committee.

The U.N. resolution “proposes a process that will tear down much of the progress that has been made in international tax cooperation since the 2008-2009 financial crisis and will undermine the inclusive framework at the OECD through which so much progress is being made,” the U.S. delegate added.