Zelenskyy: One of the seats at UN Security Council still ”under occupation” 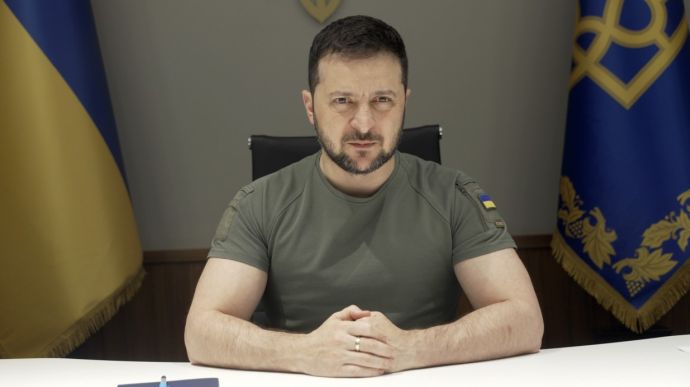 President Volodymyr Zelenskyy has said that the seat of the Russian Permanent Representative to the UN Vasily Nebenzya was “under occupation” but as good as “vacant” in practice.

Quote: “I have addressed the UN Security Council and called on it to respond to Russian terror.

One of the Security Council seats remains under occupation, and the person in it attempted to make some noise. I am certain that no one wants to hear Russia’s lies anymore. This seat is as good as vacant in practice.”

Details: Zelenskyy recalled that on Wednesday, 23 November, the European Parliament recognised Russia as a state sponsor of terrorism. He called on the EU and its member countries to create a legal framework to make sure this recognition has real legal effects in each EU country.

“Meanwhile Russia has continued its missile attacks, as if the whole world doesn’t matter.”

Previously: President Zelenskyy addressed an urgent UN Security Council meeting and called on the members to support the Ukrainian Peace Formula and to condemn the aggression towards Ukraine by the Russian Federation.