Amazon workers in the U.S. and 30 other countries plan Black Friday protests 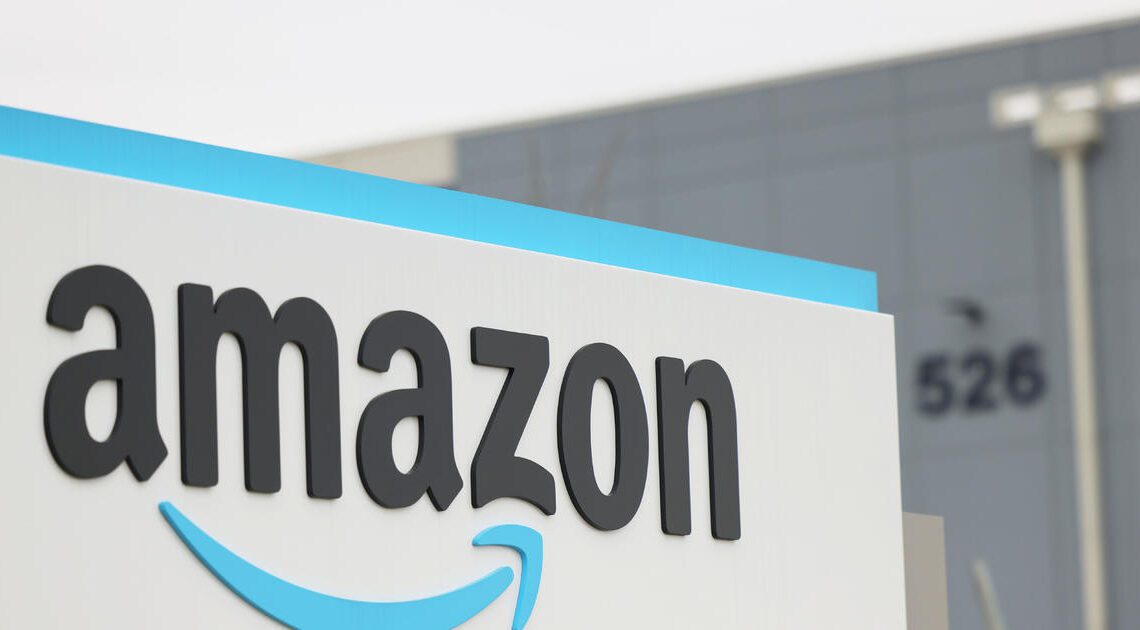 Amazon workers and labor activists in roughly 30 countries, including the U.S., plan to walk off the job and stage other protests on Friday to demand better pay and working conditions.

The campaign, which the groups are promoting on Twitter under the hashtag #MakeAmazonPay, is timed to coincide with Black Friday, a key shopping day for Amazon and other retailers.

As part of the protests, Amazon employees at a company warehouse in St. Peters, Missouri, plan to stop work on Friday, according to Athena, a coalition of local and national groups pressing for worker rights at the e-commerce giant.

Amazon workers and activists on Friday also will rally in front of a residence owned by Amazon founder Jeff Bezos in New York City, Athena said.

“On Black Friday, in what has already been named #MakeAmazonPay day, unions, civil society and progressive elected officials will stand shoulder to shoulder in a massive global day of action to denounce Amazon’s despicable multimillion dollar campaigns to kill worker-lead union efforts,” said Christy Hoffman, general secretary of UNI Global Union, a group spearheading the protests, said in a statement. “It’s time for the tech giant to cease their awful, unsafe practices immediately, respect the law and negotiate with the workers who want to make their jobs better.”

Amazon did not immediately respond to a request for comment.

Monika di Silvestre, an official with Ver.di, a German labor group helping to organize the #MakeAmazonPay campaign, told Bloomberg that workers are particularly concerned with Amazon’s use of computers to monitor their productivity.

“The workers are under a lot of pressure with these algorithms,” she said. “It doesn’t differentiate between workers, whether they are old or have limited mobility. Workers stay awake at night thinking only of their…