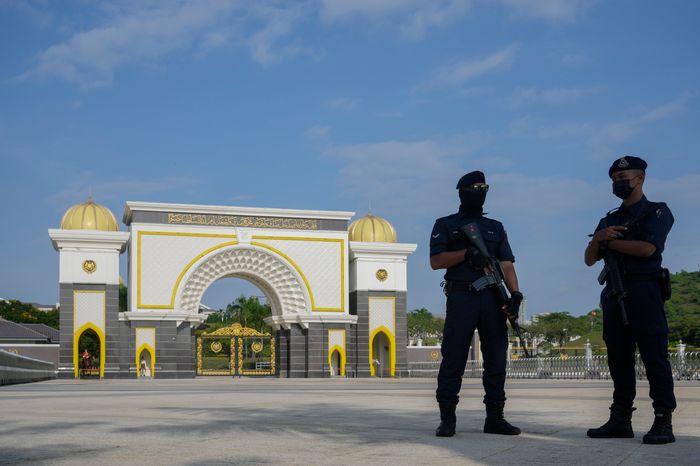 was sworn in as Malaysia’s prime minister, capping his decadeslong quest for the top job and ending a scramble by opposing political coalitions to shore up support after elections last week failed to produce a clear winner.

Mr. Anwar’s rise to the premiership comes after a tumultuous career in which he was imprisoned twice, then came close to the role a few years ago after teaming up with his mentor-turned-nemesis. His government will now have to contend with a divided electorate, a fragile economic recovery and the rise of an ultraconservative Islamist movement that allied with his rivals during the election.

The Southeast Asian nation held parliamentary elections on Saturday almost a year ahead of schedule in an effort to end political instability, but the vote ended with none of the country’s three main coalitions securing a majority. Mr. Anwar’s Pakatan Harapan coalition won the most seats, but at 82 it fell far short of the 112 seats needed to form a government.

Another coalition called Perikatan Nasional came in second with 73 seats. Since neither Pakatan Harapan nor Perikatan Nasional came close to a majority, the two were pitted against each other to patch together a big enough bloc to form the new government. The impasse prompted the nation’s king to intervene, and on Thursday he appointed Mr. Anwar as prime minister.

The king emphasized the need for a stable government that will stimulate the economy and develop the nation, according to a statement by the palace. Malaysia is a parliamentary democracy and a constitutional monarchy in which the king—selected from one of nine royal houses every five years—reserves discretionary powers as head of state.