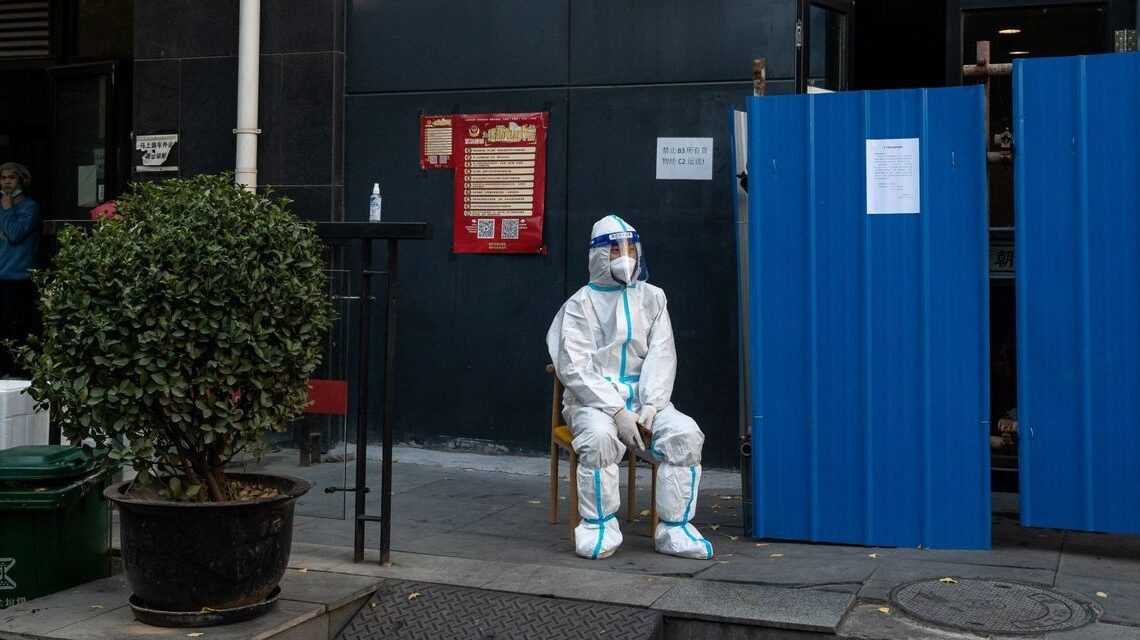 SINGAPORE—China’s worst Covid-19 outbreak is squashing hopes for an economic rebound and fanning concern about disruption to the world’s supply chains, heaping more pressure on a global economy that is already losing speed as central banks ratchet up interest rates to beat back inflation.

The record number of new cases and the authorities’ tough response have extinguished hopes that China was inching toward reopening. Those hopes were stoked earlier this month when the government published a 20-point plan to refine some virus controls, such as reducing quarantine periods and easing restrictions on close contacts of confirmed cases.

The prospect that Beijing’s zero-tolerance approach to Covid persists well into next year means the world can’t rely on China to be a locomotive of growth as the U.S. and European economies slow. Many economists expect the U.S. to tip into recession some time in the next 12 months.

“There has been some anticipation that as the world slows down, China picks up,” said

chief economist for Greater China and North Asia at Standard Chartered in Hong Kong. That is unlikely to happen in the first half of next year, he said, and only in the second half if the government can boost vaccination rates and hospital capacity to pave the way for reopening.

One silver lining, economists say, is that feeble growth in China’s economy next year should mean less demand for energy and other commodities and less upward pressure on global inflation, which could bring much-needed relief to central banks, consumers and businesses.

One wrinkle is that a repeat of the severe disruption to global supply chains that coincided with the two-month lockdown in Shanghai in the spring could bring price pressures of its own.

Workers at the world’s biggest iPhone assembly plant clashed with police this week after protests erupted at the vast factory campus in central China, which has been under strict Covid controls for weeks. Thousands of workers at the

site had earlier fled the plant, while mass quarantining of employees depleted capacity on assembly lines.

had already warned that shipments of high-end iPhones would be lower than expected because of the disruptions.

Economists and supply-chain experts say they are…