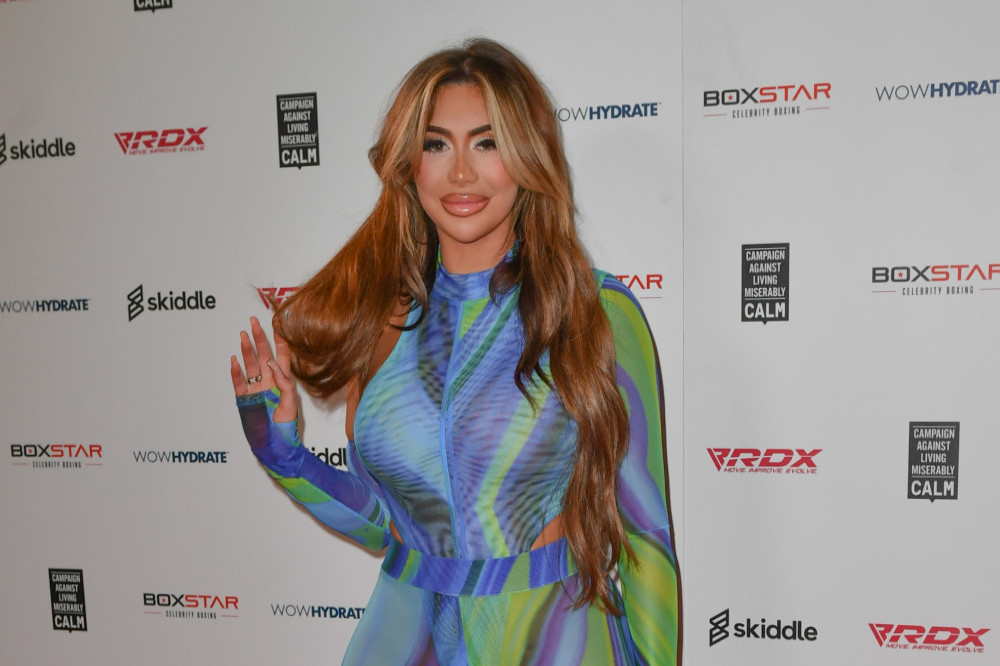 Chloe Ferry has been left “devastated” after a doctor recommended she get a skin graft to fix a “botched” eye lift.

The former ‘Geordie Shore’ star is reluctant to have more surgery after she was left with a “dint” in her face following a ‘fox eye lift’ that went wrong.

The 27-year-old television personality told the Daily Mirror newspaper: “I’ve seen a consultant who says I need to have a skin graft – devastated.

“I didn’t want to have more surgery. I’m staying away from that. I was young when I had my boobs done. I’m getting older now.

Despite her despair, Chloe finds solace in things not being as bad as they could be.

She said: “I’m still devastated but I always think, to make myself feel better, how there is so much worse going on in the world.

“I always say about myself – I never big myself up – but I have lovely, nice skin. I had always been confident having nothing on my face but now I feel [self conscious].

“People will say it’s not that bad but when I’m sitting there and looking at it, it’s always a million times worse – it’s not just a scar, it’s a dint.”

In August, the ex ‘Celebrity Big Brother’ star – who has spent more than £50,000 on cosmetic surgery and procedures – said the eye lift was one of the “biggest mistakes” of her life.

Chloe said: “It’s probably one of the biggest mistakes I’ve ever made. I really regret it. I’ve had a traumatic seven months and it could’ve been avoided.

“I’ve been going through hell since I had it done. I’ve always had really good skin, I never get spots and now I have this dent on my face. It’s permanent.

“It has actually ruined my life and made me so insecure. I can’t leave the house without make-up.”

“I don’t know why I got it done in the first place, because people kept telling me I didn’t need it – it just made me want to get it done more.

“Now I keep thinking, ‘Why have I done this to myself?’ It’s made me so self-conscious, and really affected me mentally. I’ve been botched.”