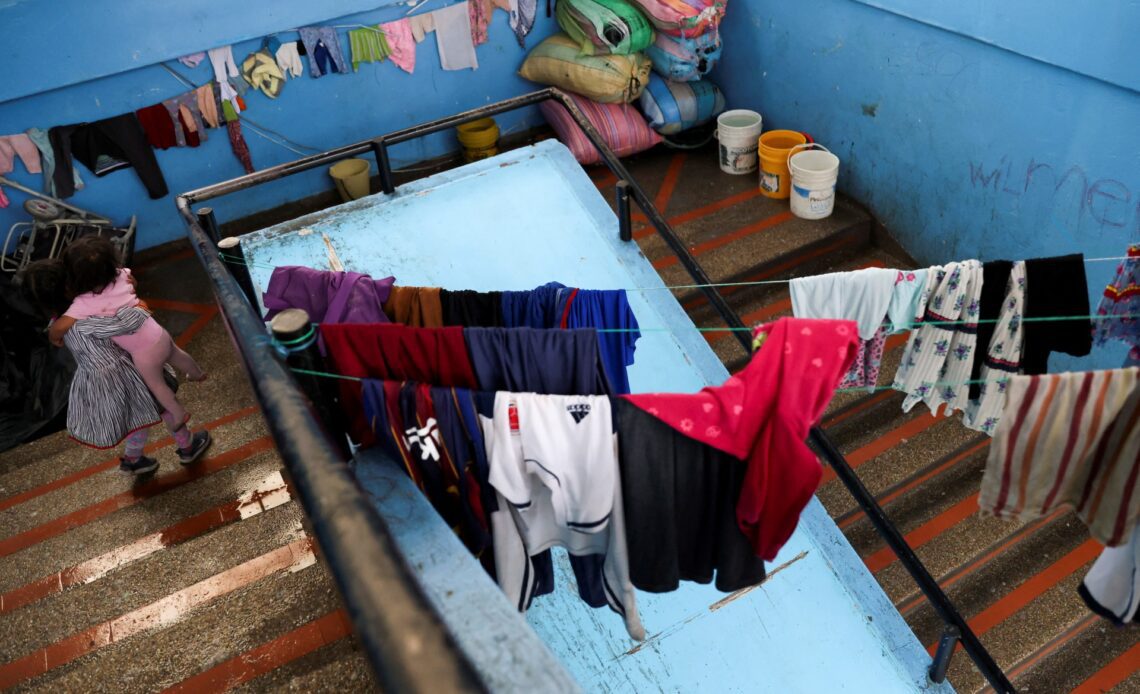 Norwegian Refugee Council calls for ‘lasting peace’ to end restrictions on freedom of movement across Colombia.

Armed groups in Colombia are confining people to their homes and communities in a bid to exert control over territory, said the Norwegian Refugee Council, which called on the authorities to do more to ensure citizens can move freely.

The NRC said on Thursday that millions of people are affected by six “ongoing non-international armed conflicts” in which armed groups use confinement “to exert control over isolated communities and territories that are often used for illicit activities”.

“Imagine being forced to stay in your home by men with guns – day after day. The confinements in Colombia mean you can’t work, visit your family or send your children to school,” Juan Gabriel Wells, interim country director for NRC in Colombia, said in a statement.

“We call on the Colombian government and non-state armed actors to agree on a lasting peace that benefits the vulnerable populations affected by these inhumane restrictions of movement.”

Thursday marks the six-year anniversary of a peace deal between Bogota and the Revolutionary Armed Forces of Colombia (FARC) that saw members of the left-wing rebel group lay down their weapons. But some FARC dissidents rejected the agreement and have picked up arms again.

Violence has surged in Colombia since the signing of the accord, especially in parts of the country that lay outside government control and where armed groups are involved in drug trafficking and other illicit activities.

Last weekend, at least 18 people died in fighting involving FARC dissidents and a criminal band that calls itself “Comandos de la Frontera” or “Border Commandos” in southwest Colombia, near the border with Ecuador. The two groups were battling for control of drug trafficking routes.

Petro has promised to bring “total peace” to the country after nearly six decades of armed conflict that left at least 450,000 dead between 1985 and 2018 alone.