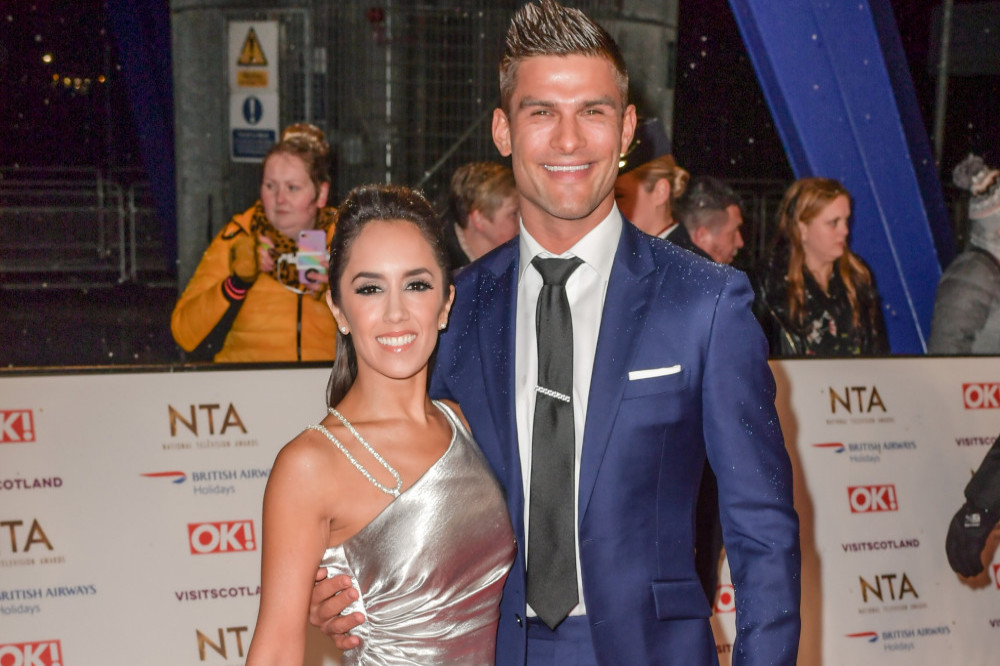 The former ‘Strictly Come Dancing’ professional dancers – who got married in 2017 – used to live in the 57-year-old show judge’s flat, and admit he was the “coolest landlord” they will ever have.

Speaking on podcast ‘Dish with Nick Grimshaw and Angela Hartnett’, Janette, 39, told hosts radio personality Nick Grimshaw and celebrity chef Angela Hartnett: “You know, he was our landlord for a second? Aljaz and I were on tour with ‘Strictly Come Dancing Live!’ and we were trying to move into one of these flats, and we had to do it quick, and Craig was like, ‘Well I’ve got my house free at the moment, no one’s living in it, it’s in a beautiful area, do you guys want to move in? You can be my tenants’. And we were like, ‘yeah!’ “

Aljaz, 32, added: “Coolest landlord we’re ever going to have.”

Janette – whose last season on the star-studded Latin and ballroom contest was in 2020 – was a fan of the interiors in Craig’s pad.

She said: “We had red carpet staircase, we had velvet walls, chandeliers, I mean you can imagine what Craig’s house would look like.”

The ‘Strictly: It Takes Two’ host admitted she and Aljaz are “really considering” getting a dog now they have more stability in their lives after leaving ‘Strictly Come Dancing’ as pro dancers.

Janette said: “We love animals. We do, we’re big animal lovers. But with our career and what we do for our line of work, we’re constantly away from home and touring the country, and away, and abroad, so it never felt fair to have a little friend at home that didn’t have us and have the love that it really deserved.

“But you know, now we’ve got a little bit more time, we’re not on ‘Strictly’ together anymore so it gives us a bit more of a base for a few months in the year, and even if we do tour it’s not as crazy as it has been in the past. So, life has just kind of slowed down in that being away from home sense, so we’re really considering it now.”

‘Dish’, hosted by Nick Grimshaw and Angela Hartnett, is available on all podcast providers now.