Daniel Craig used to hide his own movies in Blockbuster 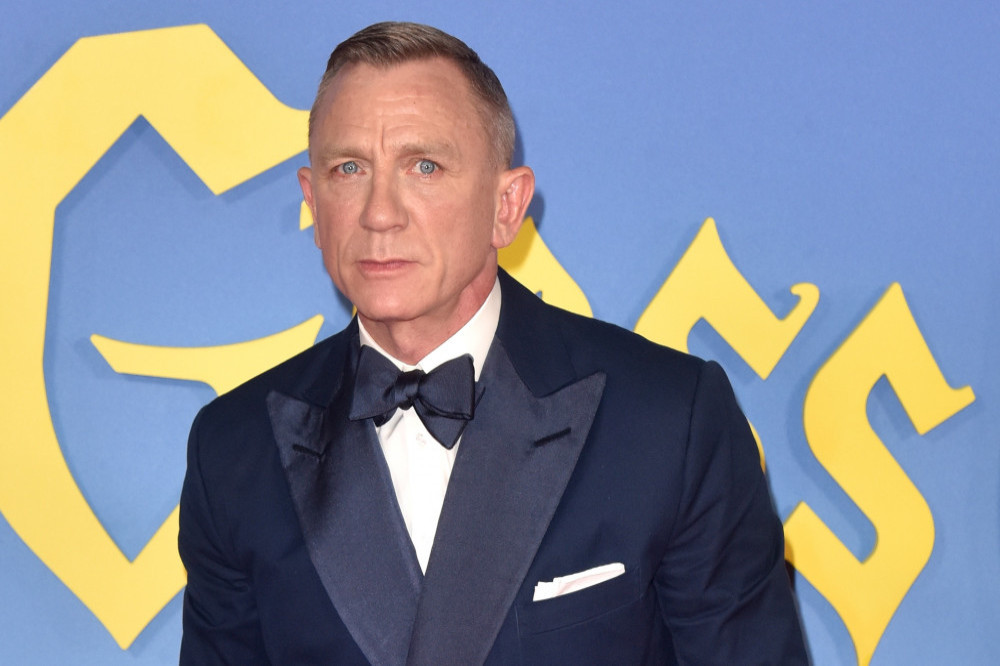 Daniel Craig used to hide his own movies in Blockbuster.

Daniel Craig used to hide his own movies in Blockbuster

The 54-year-old actor revealed that if he didn’t rate a film he had starred in he would go into the now-defunct VHS rental store and hide a copy of it from sight in the hopes that “just one person” wouldn’t get the chance to see it.

He said: “I used to have this thing, there was a couple of movies that I did back in the day when Blockbusters was still a thing, I used to go to Blockbusters and if I saw it on the shelf, I would grab it and throw it under a counter. I know it was not going to make a huge difference, but I thought if at least one person didn’t see the movie, it would be a good thing.”

Meanwhile, the former ‘007’ star has now teamed up with director Rian Johnson once again for ‘Glass Onion: A Knives Out Mystery’ after starring in the initial 2019 movie and explained that because a lot of the dialogue can become a voiceover in the final cut, he learned a monologue as one piece so that it would come across as “consistently” as possible.

He told Collider: “We had this whole thing in the first one, when I got the script, there’s the denouement and kind of the explanation and the long speeches, and I said to Rian, ‘I don’t want to split these up. I’d like to shoot them, go as long as possible. I don’t want to keep cutting into them.’

“For a number of reasons. Because a lot goes to voiceover, and I was really concerned, in my head, I have this ridiculous ear, I can always hear when there’s added dialogue. It’s a kind of curse when you’re watching a movie because it can take me out of the movie, and I wanted it to be as consistent as possible.

“I wanted him to be able to cut away from me, you keep using my voice, and it to feel like all one performance. So I learned it as one piece and we shot it long, long takes, until the card ran out at times, just so that it could have a continuity to it. And we did the same with this one. So, as hard as it was, line-learning is just a pony trick. When people ask me about acting they say, “How do you learn the lines?” That’s the job. The hard bit is acting it. So, thankfully, he was around to keep an eye on me.”

‘Glass Onion: A Knives Out Mystery’ will stream on Netflix from December 23.