Emma D’Arcy drops out of Anna 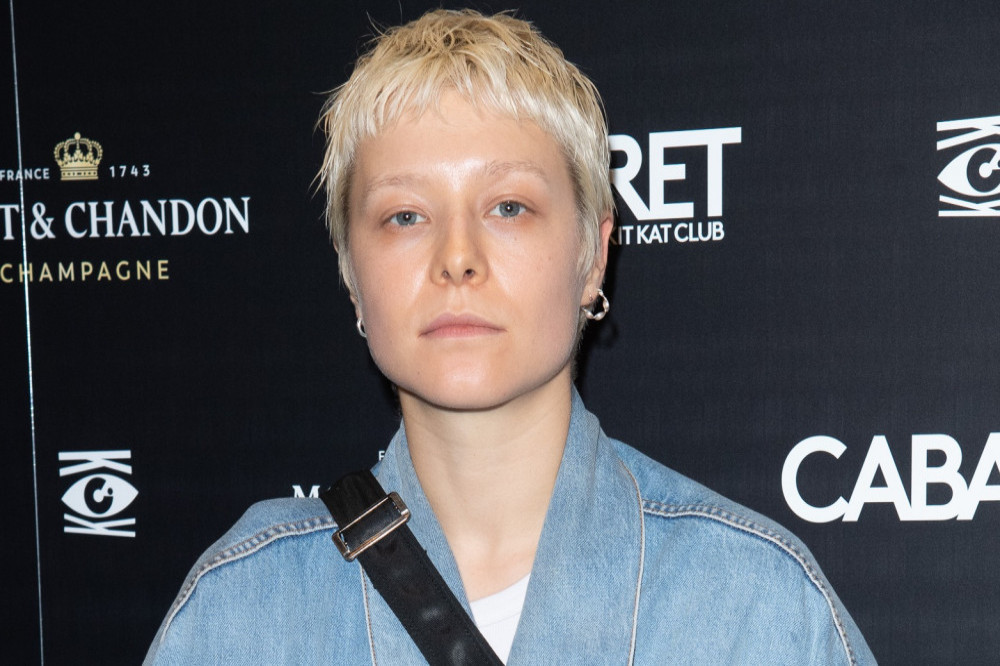 Emma D’Arcy has dropped out of the thriller ‘Anna’.

Emma D’Arcy will no longer appear in ‘Anna’

The ‘House of the Dragon’ star had been cast in the movie about the fearless Russian journalist Anna Politkovskaya but has now been replaced by Naomi Battrick due to a scheduling clash.

D’Arcy was set to play Anna’s daughter Vera Politkovskaya in the film that is led by Maxine Peake and is being directed by James Strong from a script by Eric Poppen.

It is understood that D’Arcy was replaced by Battrick several weeks ago in the movie that was originally titled ‘Mother Russia’. Ciaran Hinds, Jason Isaacs, Harry Lawtey and Ellie Bamber also feature in the cast.

‘Anna’ tells the story of the journalist and human rights activist who went from being a local reporter to braving the Chechen killing fields and exposing Russian state corruption under Vladimir Putin’s regime.

She refused to give up reporting on the war in Chechnya despite several acts of intimidation and violence. Anna was ultimately murdered in the elevator of her block of flats in 2006.

Principal photography on the movie started recently in the UK and Latvia.

Emma, who is non-binary and uses they/them pronouns, played the role of the adult Princess Rhaenyra Targaryen in the ‘Game of Thrones’ prequel series, and felt able to identify with her part.

They said: “Rhaenyra is deeply interested in gender dynamics; she has really keen awareness for the different space that men and women are afforded.

“She feels at odds with the way that she’s read. She feels like an inherent outsider that, despite their best efforts, and from a very young age, I think she’s seeking a way of living that feels authentic. I find that very moving.”