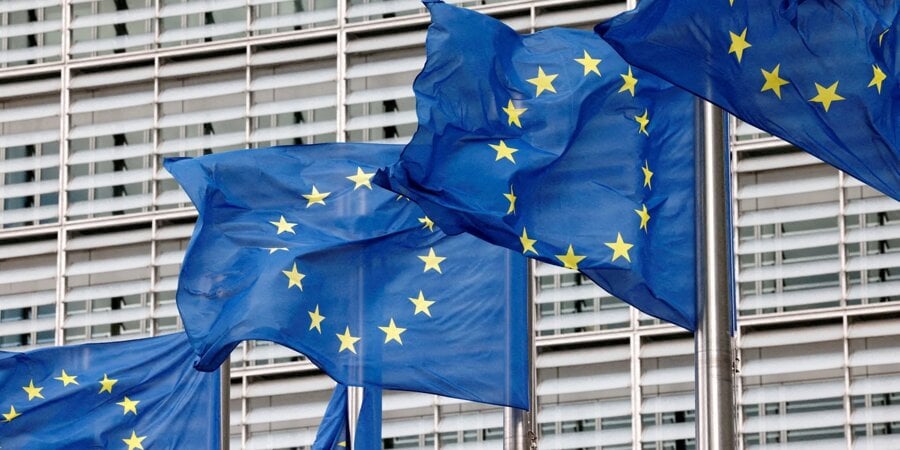 The European Parliament has passed a
decision not to accept passports and other documents issued by Russia
in occupied areas of Ukraine and Georgia, the press office reported
on its site on Nov. 24.

A total of 531 members of the parliament voted in favour, while seven MEPs were against and there were 34 abstentions.

Consultations with EU members are to follow to draw up a list of all Russian documents that are not accepted. However, people fleeing the war in Ukraine will be able to enter the European Union on humanitarian grounds.

“The European Parliament is committed to doing its utmost to continue exerting pressure on Russia through legal and political means to make sure Putin pays a high price for this illegal war and for the international crimes committed against Ukraine and its people,” rapporteur Juan Fernando López Aguilar said.

On Oct. 12 the European Parliament and Council agreed that it would not accept passports issued in illegally-occupied areas of Ukraine and Georgia.

Russia has been forcing people to take Russian passports in the areas of Ukraine it has occupied since Feb. 24 in Luhansk, Donetsk, Zaporizhzhya and Kherson oblasts.

Occupying authorities in Ukraine force people to accept Russian citizenships and threaten that they will be denied social payments if they do not do so.

Russian passports have been issued illegally in the previously occupied areas of Ukraine in the Donbas region since 2019.