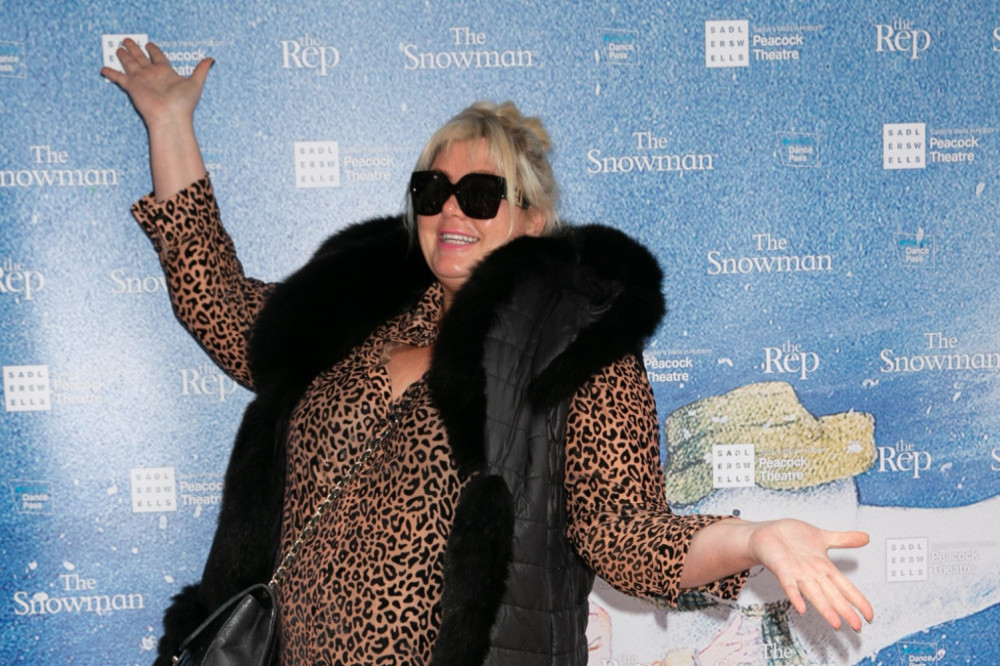 Gemma Collins, Alison Steadman and Robert Lindsay were among the stars celebrating ‘The Snowman’ at the production’s 25th anniversary gala at the weekend.

Gemma Collins at The Snowman (photo by Piers Allardyce)

A host of stars, including Gok Wan, Heidi Range, Josh Widdecombe and Dani Harmer, gathered at Sadlers Wells’ Peacock Theatre in London on Saturday (19.11.22) to kick off the Christmas season with a special performance of the festive favourite.

And the celebrities and their families were in for a real treat because the Birmingham Repertory Theatre had the audience of all ages enraptured with their stunning take on Ramond Briggs’ beloved tale.

The first half largely told the familiar story in a light fashion, with the Boy showing his creation around the family home, where the Snowman tried on Dad’s clothes, played with the Cat, watched the moves of a Ballerina and a Toy Soldier when they were let out of the toybox, and even staged a limbo contest for some giant fruit that traipsed out of the fridge.

In a change from previous years, the first act ended just before the central duo took to the skies, but the flying scene – soundtracked by the familiar notes of ‘Walking in the Air’ – proved a fine way to kick off the second act, which was crammed with beautiful dances, all soundtracked by a live orchestra.

The second half introduced the audience to a variety of different snowmen, some woodland creatures, and a pair of playful penguins, not to mention the stunning Ice Princess and the energetically menacing Jack Frost. But the biggest cheer from the younger audience came when a jaunty Santa made an appearance and danced with the assembled cast.

The emotional farewell to the Snowman was made less devastating as he soon reappeared for a final farewell dance as the cast said their goodbyes to the audience – until next year at least.

‘The Snowman’ continues at Peacock Theatre until 31 December.