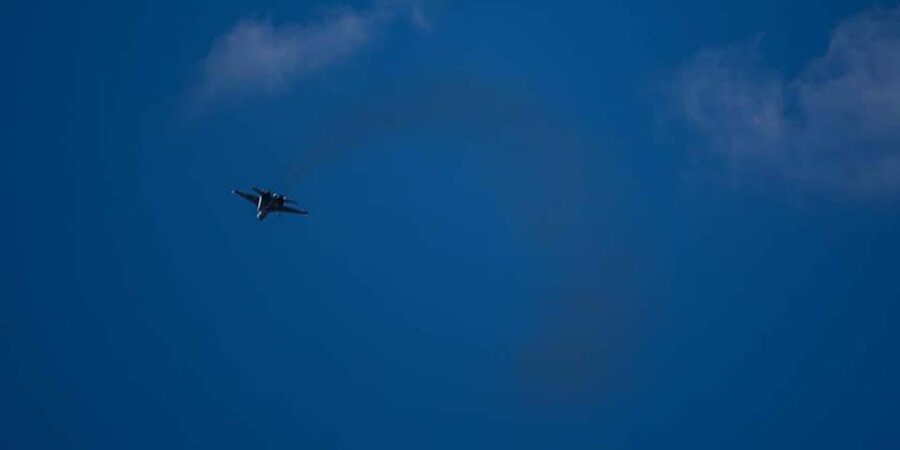 Over the past day, Ukrainian aviation and artillery have carried out effective strikes on the positions of the Russian invasion forces, the Ukrainian military’s General Staff said in its morning report on Facebook on Nov. 24.

During the last day, Aviation of the Defense Forces struck six areas of concentration of personnel, weapons and military equipment, as well as two positions of anti-aircraft missile systems.

Units of the Ukrainian missile forces and artillery hit four areas of concentration of personnel and weapons and military equipment, an air defense position, and another important object of the Russian invasion force.

Work on the production of reinforced concrete structures is actively underway in the Ukraine’s Russian-occupied territory of Crimea, the General Staff added. Finished products are exported to the city of Armyansk, in the north of the peninisula.