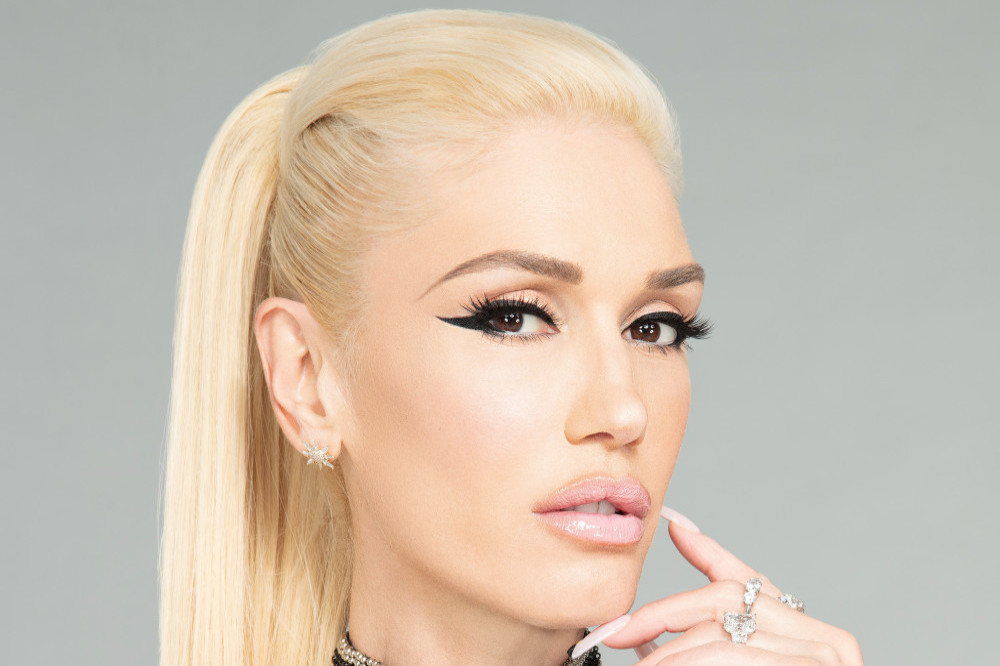 The ‘Hollaback Girl’ hitmaker is set to give the audience a taste of her Las Vegas residency, ‘Gwen Stefani – Just A Girl’, when she takes to the stage ahead of her pop peer on June 24 and June 25.

She said: “I don’t think I would ever be me without the incredible musical influences of the UK. I am so excited to be back! This is going to be an amazing show.”

Pink said: “It’s been a long three years and I’ve missed live music so so much…. So it’s finally time! I am so excited to get back to the UK and Europe to sing, cry, sweat and make new memories with my friends. It’s going to be magical!”

More special guests will be confirmed in due course.

BST will also play host to a one-off reunion gig for Take That next summer.

Take That said: “We’re so excited to be back together and that BST Hyde Park will be the first stage we perform on in almost four years. We have incredible memories of playing there in 2016, and we can’t wait to see everyone in July.”

Sugababes and The Script will open for the ‘Back For Good’ hitmakers.

Next year’s BST will also see headline performances from Bruce Springsteen and The E Street Band, BLACKPINK and Billy Joel.

For tickets, head to www.bst-hydepark.com.