Helen Flanagan gets ‘really annoyed’ when people judge her as mother 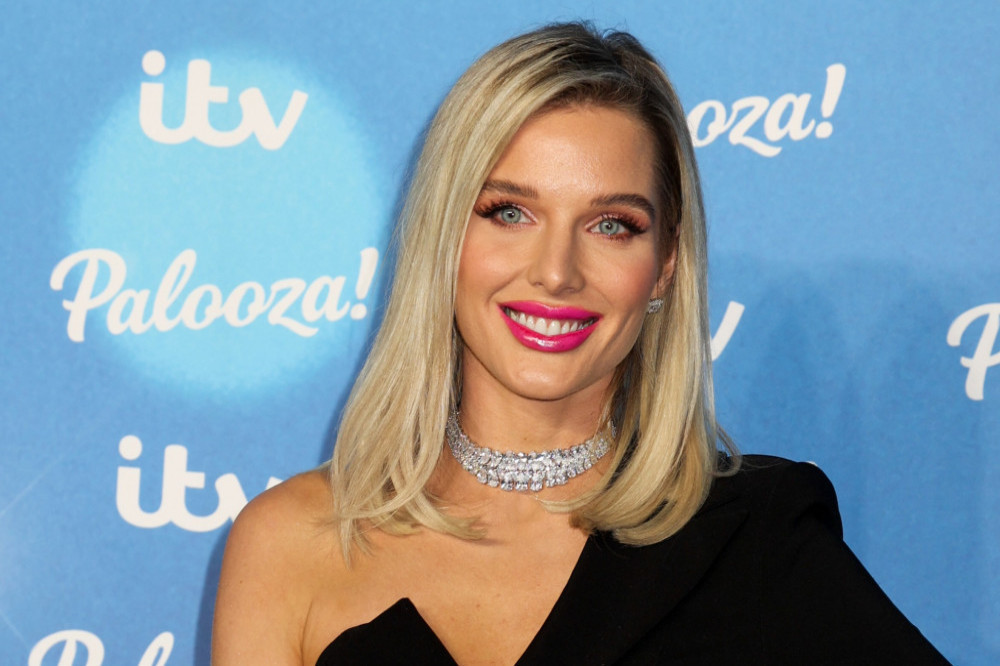 Helen Flanagan gets “really, really annoyed” when people judge her as a mother.

The ex ‘Coronation Street’ star – who is mum to Matilda, seven, Delilah, four, and Charlie, 20 months – admitted she becomes irritated when “people are just mean to mums”.

The 32-year-old actress – who recently split from her former footballer fiance Scott Sinclair, 33 – told her followers via her Instagram Story: “I’m probably babbling but yeah that really irritates me, when people are just mean to mums.

“I won’t go into the conversation too much because it’s just too long, I just get really really annoyed when people aren’t nice to mums.”

Helen began her message with the admission that she has “emotional outbursts” sometimes, before sharing that she loathes feeling “uncomfortable” due to judgement from strangers.

She said: “I’m quite good I think at controlling my emotions, I’m quite busy, but I always have emotional outbursts when I’m due on …

“This is like a long story short, but I get, I was really annoyed last week because I won’t go into too much detail but basically I hate it when mums are made to feel uncomfortable in kind of like, I don’t know …

“I didn’t have Matilda young but youngish and I’ve always gone everywhere with my kids, like flown with them, trains, hotels and I’ve just literally always gone where I want to go.

“I just don’t like it when you get people who basically are being rubbish towards you because you’ve got kids and you’re a mum, basically giving you the evils.”

Last month, the former ‘I’m A Celebrity… Get Me Out Of Here!’ star and her ex Celtic FC footballer fiance Scott went their separate ways after 13 years together.