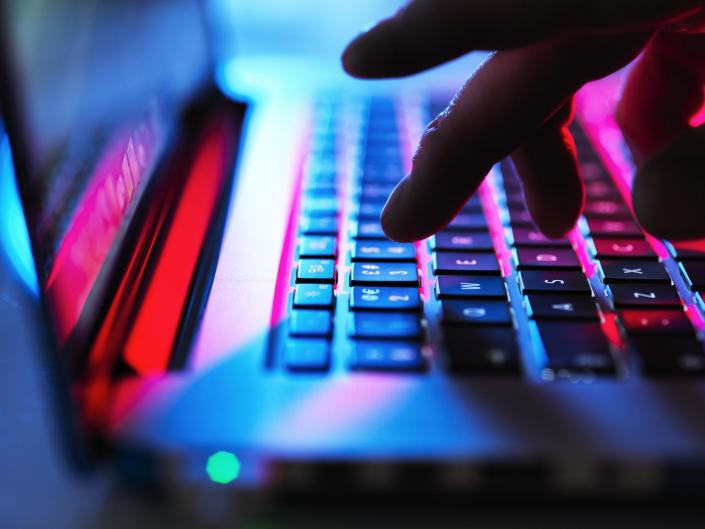 Six people have been arrested in the Republic of Ireland as part of an international investigation into a global financial scam.

The investigation involved a website enabling fraudsters to commit a type of cybercrime known as spoofing.

Users of iSpoof.cc could impersonate trusted corporations to get sensitive information from victims and defraud them.

It comes as police in the UK, where it is believed £48m has been lost, are to text 70,000 people to warn them they have been the victim of the scam.

In the 12 months before August 2022, about 10 million fraudulent calls were made globally using the service.

Europol estimates a worldwide financial loss of more than £100m.

It said 142 iSpoof users were arrested across the world in November as part of a coordinated international operation.

“Over recent months we are all aware of the proliferation of ‘spoof’ and scam phonecalls.

“An Garda Síochána, working with our International Law Enforcement partners, is playing our part in targeting and degrading the activities of organised crime groups.

“The activities earlier this month are the start of a significant investigation being led by the Garda national economic crime bureau which will bring those involved in these criminal activities in this jurisdiction before the courts here in Ireland.”

“This was an evidence-gathering phase of the operation in Ireland and investigations are ongoing.”

The website was seized and taken offline by US and Ukrainian officials on 9 November.

Fraudsters paid between £150 and £5,000 a month in bitcoin to use the iSpoof service, contacting, at times, 20 people a minute, mainly in the United States, UK, Netherlands, Australia, France and Ireland.

Garda Det Insp Mel Smyth, told Irish broadcaster RTÉ that while the exact amount lost in Ireland was unknown, it was believed to be in the millions.

The investigation has been led by the Metropolitan Police in London with assistance from authorities in Australia, Canada, France, Germany, Ireland, Lithuania, Netherlands, Ukraine and the USA.

A man believed to be the main administrator of the website, 34-year-old…