I Was Living In My Car On Thanksgiving. Then I Met A Food Kitchen Volunteer Who Changed My Life. 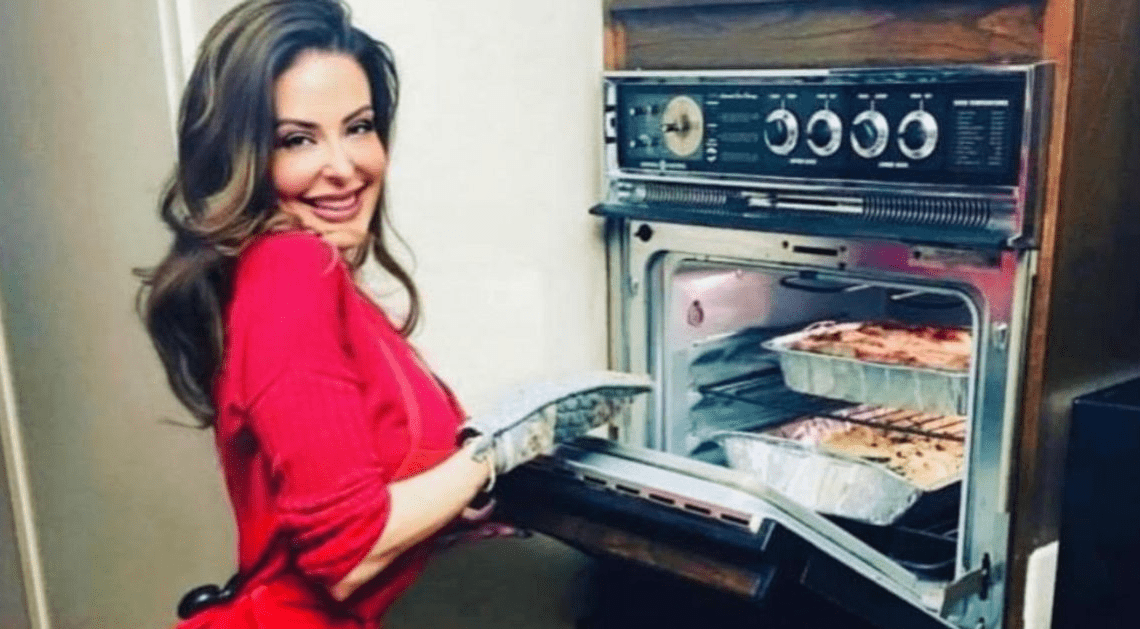 Every year for the past several years, I’ve volunteered at food pantries in the Los Angeles area during the holiday season. When we all line up in the industrial kitchen armed with gloves, hairnets and ladles, the person in charge usually gives a speech about how we should treat the people we’re serving, most of whom are unhoused or close to it. “Many of them aren’t in a good state of mind,” we’re told. “We can’t imagine what it’s like to be in their position ― especially at this time of year.”

What they don’t know is that 18 years ago, I was in their position. I spent Thanksgiving in line at a food kitchen, with nothing to my name but a broken-down Honda hatchback, a shopping bag of clothes, and the friendship of an alley cat who had sort of adopted me. It was nice to feel wanted and important, even if it was only to a stray who was fighting as hard as I was just to stay alive.

Thanksgiving has always been my favorite holiday, not just because I love to eat, but because I love the company and conversation, the spirited games of Pictionary, and watching the Macy’s Thanksgiving Day Parade and then football while eating another slice of pie. Up until my family and I became estranged, I looked forward to spending it with them every year.

I was 17 and still in high school when I left my childhood home in the suburbs of LA and ended up in Las Vegas. My folks and I strongly disagreed on the savviness of this idea. I thought I had it all figured out ― what could my parents possibly know about the facts of life? So I left and cut off all communication with them.

During the six years I lived in Vegas, I celebrated every holiday without my family, and Thanksgiving was always the hardest ― I typically spent it at a casino bar getting toasted. I’d reminisce about the way things had been ― Dad perfectly slicing the enormous turkey, Nana’s stuffing cupcakes and marshmallow yams, Mom’s green bean casserole and mashed potatoes, and all of us kids running around driving the adults nuts. I took it all for granted because it had always been there, and I missed it.

Until I became homeless, I never truly appreciated the luxury of not having to worry about where my next meal was coming from, let alone my next feast. I didn’t understand the incredible stress and anxiety caused by food insecurity, which an estimated 42 million Americans suffer from, with many households reporting they feel particularly insecure during the holidays.