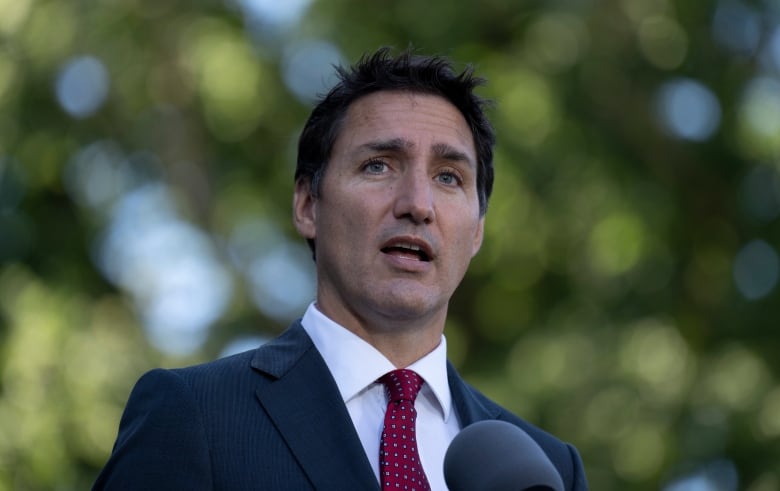 An independent government agency is reviewing how Canada’s spy agency handles human sources after Prime Minister Justin Trudeau promised in August to follow up on claims that an ISIS member who was also working as a CSIS operative smuggled three British teenagers into Syria in 2015.

The three teens — Shamima Begum, Amira Abase, both 15, and Kadiza Sultana, 16 — left east London for Syria in 2015. Sultana and Abase are believed to be dead. Begum is at a detention camp in northeastern Syria.

The National Security and Intelligence Review Agency (NSIRA) has confirmed that it agreed to undertake a review of the case in response to a written request in September from Public Safety Minister Marco Mendicino.

NSIRA said the review is looking into how the Canadian Security Intelligence Service (CSIS) handles “human source operations” and is “following up on earlier … studies related to how risks are managed and the minister is informed.”

The Prime Minister’s Office said Trudeau asked Mendicino to look into the matter. Trudeau faced questions in August about claims coming from U.K.-based writer Richard Kerbaj’s book The Secret History of the Five Eyes and from an investigation by the BBC’s Joshua Baker.

The book claims Syrian-born Mohammed al-Rashed was working for ISIS and wanted to start a new life in Canada so he applied for political asylum in Canada. CSIS learned about al-Rashed from the embassy in Turkey and brought him on as an intelligence asset for CSIS, the book said.

The trio of teenage girls from London went missing in 2015 and a manhunt was underway to find them. U.K. authorities later found out the teens flew to Turkey and were then smuggled by al-Rashed into Syria to join ISIS, the book said.

The book also said it was only after CSIS learned al-Rashed had been arrested in Turkey — and the case would go public as a result — that two CSIS officers travelled to London to reveal the agency’s involvement in the case to local police investigating the teens’ disappearance.

Kerbaj’s book claims the meeting was for “self-serving purposes” and that CSIS “hoped the police force’s investigation would not force CSIS to be questioned or be held accountable.”

The BBC reported in August that it viewed files that…