Jamie Lynn Spears wants to prove she is ‘worth something’ 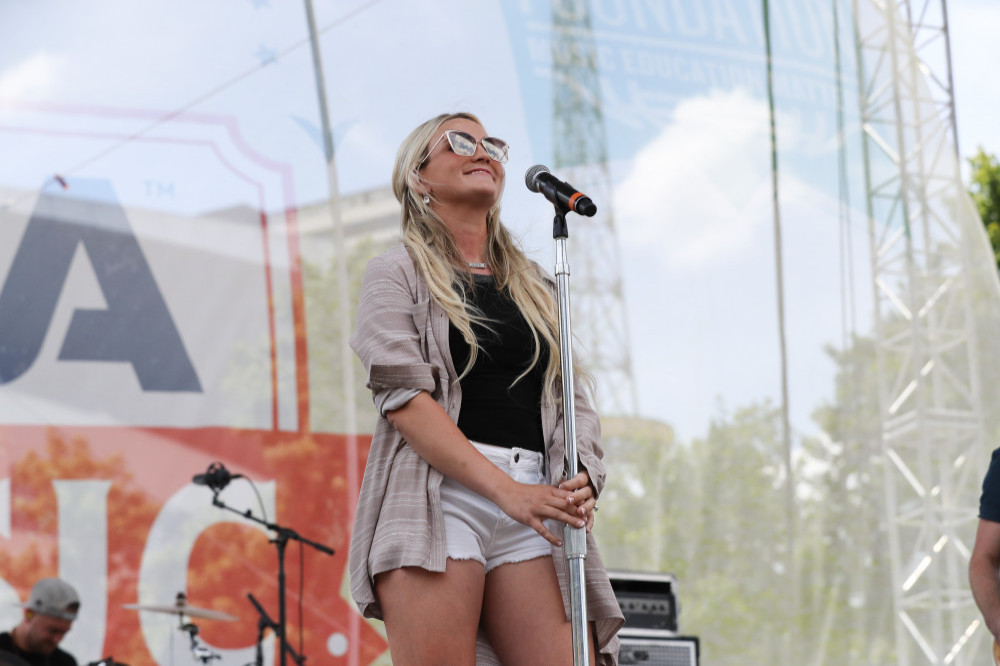 Jamie Lynn Spears wants to prove she is “worth something” more than just being Britney Spears‘ little sister.

The former ‘Zoey 101’ star is taking part in celebrity reality show ‘Special Forces: World’s Toughest Test’, and in a teaser clip for the show, she explained she signed up as a way of stepping out of the ‘Toxic’ hitmaker’s shadow.

“I guess I just want to [prove] I’m worth something.”

Earlier this year, Britney branded Jamie Lynn “scum” over the release of her autobiography ‘Things I Should Have Said.

The 40-year-old pop star, who was freed from her controversial conservatorship last year, wrote on the social media platform: “The timing of your book was unbelievable Jamie Lynn… especially knowing the whole world had no clue what was really done to me!!!!”

The ‘Gimme More’ singer alluded to the fact that Jamie Lynn knows more about the conservatorship that she has actually disclosed.

“The nerve of you to sell a book now and talk s*** but your f***ing lying. I wish you would take a lie detector test so all these masses of people see you’re lying through your teeth about me!!!

“I wish the almighty, Lord, would could come down and show this whole world that you’re lying and making money off me!!!! You are scum, Jamie Lynn (sic)”

Britney previously labelled her sister as “f***ing hateful” and a “selfish little brat” after she questioned her decision to buy their mother a house after she had made it big in the music industry.

She wrote: “You selfish little brat!!! Saying how weird and dumb it was that I had bought a house for Mamma !!! She was so proud and you told that interview girl that it was just weird … LIKE I GUESS I WILL JUST WALK IN THESE HALLS … Why did you say that ??? .”