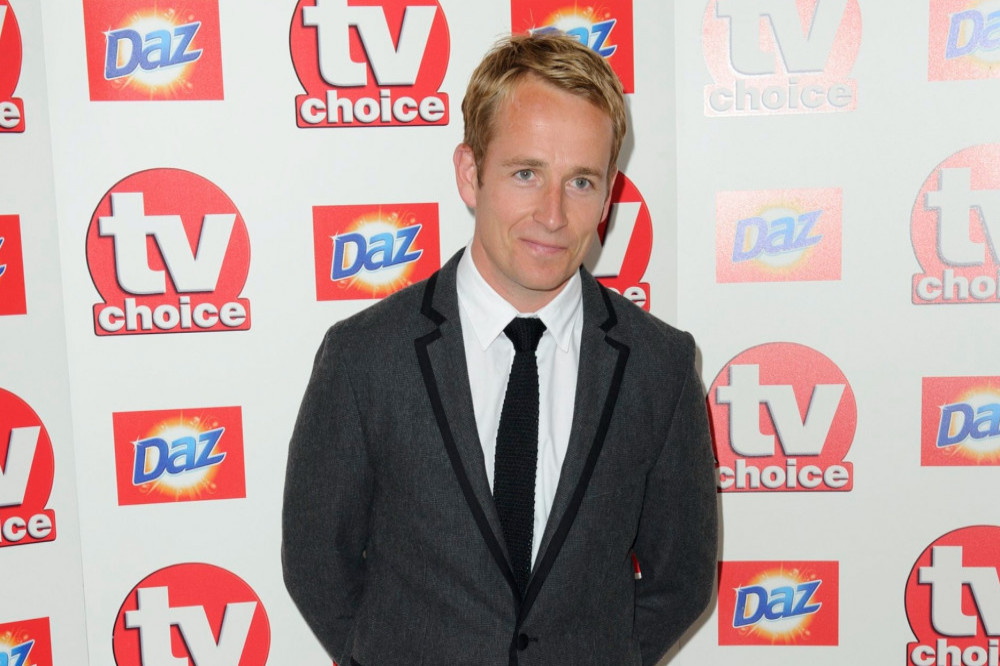 Jonnie Irwin kept his terminal cancer diagnosis a secret over fears he might lose work if TV bosses discovered he was dying.

The 49-year-old TV presenter insisted he needs to put “food on the table” for his wife Jess, three-year-old son Rex and two-year-old twins Cormac and Rafa, but says producers are quick to “write you off” when they find out about his diagnosis.

He said: “As soon as people find out you’ve got cancer they write you off. Yes, I have stage four and it’s terminal – but not yet, so let me live my life while I can.

“Yes, I’m a family man and I need to put a roof over our heads and food on the table but work is something that’s really important to me. It also stops me thinking about cancer.”

Jonnie also claims ‘A Place in the Sun’ didn’t renew his contract after finding out about his diagnosis, despite him wanting to carry on with the show,.

He told The Sun newspaper: “As soon as I told ‘A Place in the Sun’ about my diagnosis they paid me for the rest of the season but didn’t renew my contract. They knew I wanted to carry on.

“That hurt. That broke my heart. I feel hugely let down. I can’t even watch the show now.”

However, Channel 4 have claimed production company Freeform were not able to “secure adequate insurance” to cover Jonnie.

A statement from Channel 4 and production company Freeform said: “No stone was left unturned in trying to enable Jonnie to continue his international filming with us during COVID but the production company were unable to secure adequate insurance cover for him.

“We, of course, understand how frustrating this must be for him at this incredibly difficult time.”

While Jonnie has been “impressed” with Escape to the Country and A Place In The Sun Ltd for employing him, the star insists he “didn’t get that support” from ‘A Place in the Sun’.

He said: “Even though I look thinner and I’m without hair, Escape to the Country and A Place In The Sun Ltd, which runs the show’s exhibitions, have employed me and I’ve been so impressed by them.

“But I didn’t get that support from ‘A Place in the Sun’. I told them I wanted to work. When I said I can get you doctor notes and assurances from my oncologist that I am fit to work, I was told, verbatim, ‘Oh, you really don’t want to go down that route, do you?’

“They said, ‘We don’t think we can get the insurance’, not ‘We can’t get the…