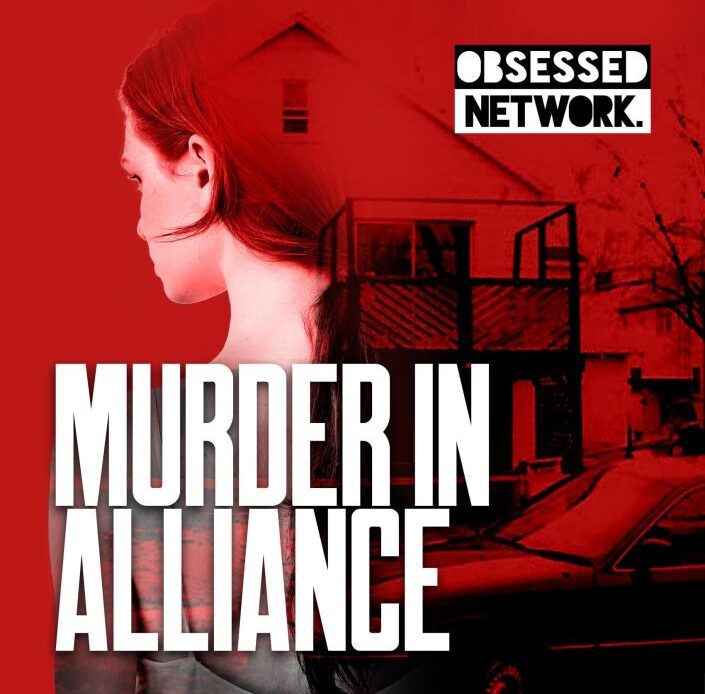 A Stark County judge dismissed a lawsuit filed by a former Alliance police chief against several parties involved with a podcast that focused on the 1999 murder of a city resident.

In the lawsuit, Dordea alleged the parties involved with the podcast made defamatory statements about him in an attempt to “cost him his career and negatively impact his credibility and suitability to perform his professional law enforcement duties.”

Haupt granted the defendants’ motion for summary judgment in September.

Dordea has filed an appeal with the Ohio Fifth District Court of Appeals. He has until Dec. 5 to file an appellate brief.

“Chief Dordea, in consultation with his legal team, decided to file an appeal to the 5th District Court of Appeals while maintaining tremendous respect for the trial court because we believe the decision granting judgment in favor of these defendants was in error and this case needs to be reviewed by the higher court,” Dordea’s attorney, Julie Jakmides Mack, said in an email.

Obsessed Network — the company that produced the Murder in Alliance podcast — did not return requests for comment.

What is the Murder in Alliance podcast?

The Murder in Alliance podcast centered around the killing of 26-year-old Alliance resident Yvonne Layne.

Layne was found in her home with her throat slashed in 1999.

David Thorne, the father of one of Layne’s children, was accused of hiring someone to kill her. He was convicted of complicity to aggravated murder in 2000 and sentenced to life in prison without the possibility of parole. He has maintained his innocence, and his supporters believe he was wrongfully convicted.

Dordea served as chief of the Alliance Police Department from 1998 to 2007. He was one of the first officers to respond on April 1, 1999 when Layne’s body was discovered.

The dispute stemmed from Dordea bringing a civilian — who was participating in a ride-long program and observing Dordea perform police work — to the crime scene. Dordea accused the Murder in Alliance podcast in his initial complaint of falsely claiming he brought a date to the scene, compromising the…