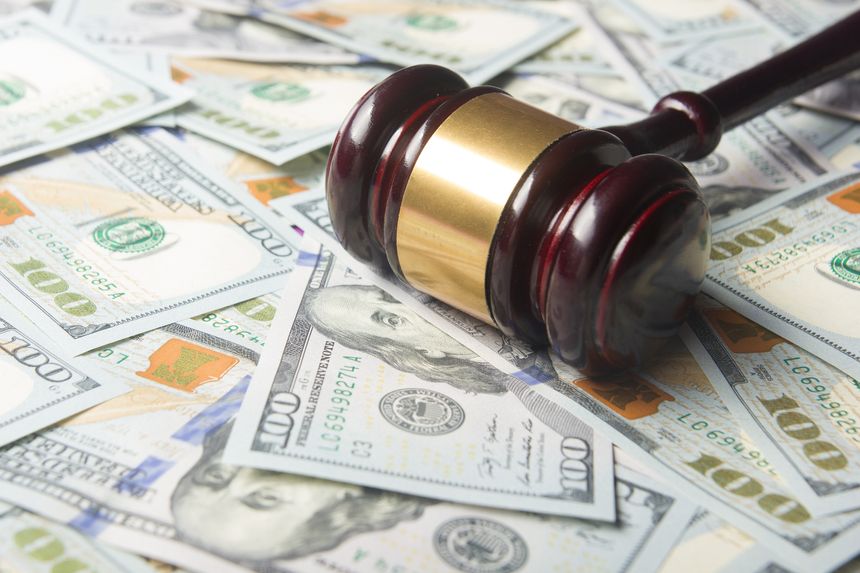 There’s a tool that could give foreign adversaries a way to disrupt the U.S. economy and political system—funding litigation in U.S. courts.

Third-party litigation funding turns the American justice system into a financial playground by transforming lawsuits into investment vehicles. Hedge funds, specialty firms and others fund plaintiffs in exchange for a share of a lawsuit’s proceeds.

Some arrangements get exposed.

was revealed as the secret funder behind

lawsuit against Gawker. As the Journal reported in May 2020, Elliott Management planned to finance a lawsuit against streaming company Quibi and take an equity stake in the outcome. And foreign-funded shell companies underwrite many patent-infringement lawsuits against U.S. firms in industries critical to national security.

report investing hundreds of millions of dollars in pursuit of profit from litigation outcomes, spreading risks across broad portfolios. They don’t report on the specific cases they fund.

Litigation financing is normally done through confidential contracts, and disclosure generally isn’t required. Researchers are mostly in the dark about the extent of control by funders or the number and types of cases they influence. Thus the overall effects of litigation financing on American innovation and economic dynamism can’t be measured.

The U.S. Chamber of Commerce Institute for Legal Reform warns of the foreign danger in a Nov. 2 report titled “A New Threat: The National Security Risk of Third Party Litigation Funding.” Foreign financiers might see this opaque third-party funding mechanism as an exploitable fissure in the U.S. legal system through which to weaponize the courts for strategic goals.