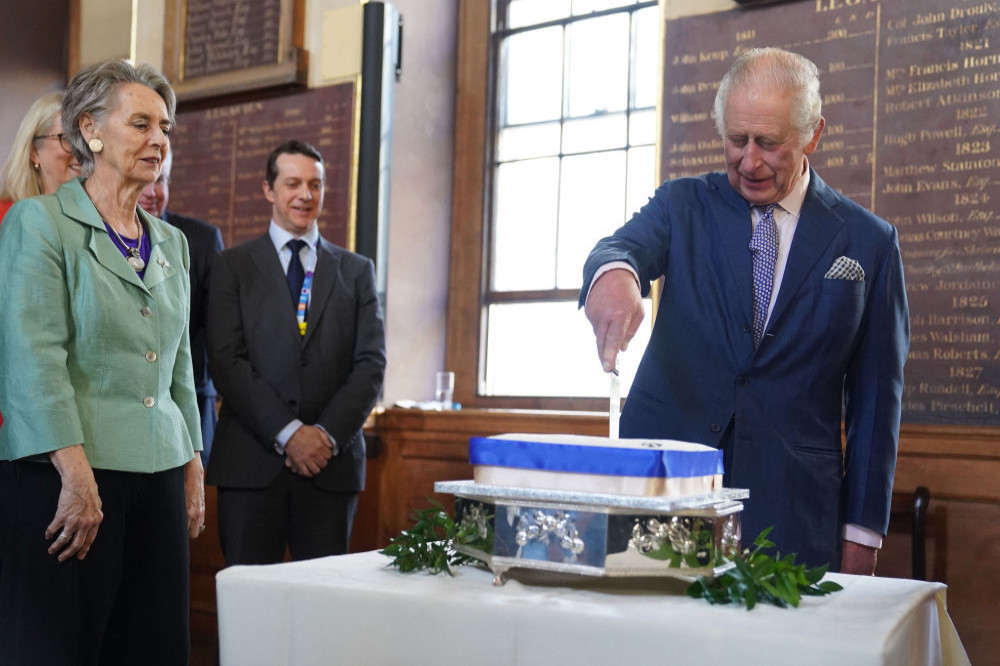 King Charles had a “terrific” time at the first state banquet of his reign.

The 73-year-old monarch – who ascended the throne upon the death of his mother Queen Elizabeth in September – hosted South African president Cyril Ramaphosa at Buckingham Palace on Tuesday (22.11.22), and on Wednesday (23.11.22), he was asked about the event.

Charles was meeting patients and staff at London’s St Bartholomew’s Hospital and was asked about the evening.

Richard Gnodde, vice chairman of Goldman Sachs, related: “He said he had a terrific evening.”

He told a group of medical students: “Thank God you’re all there. You are very important.”

And when one staff member told him the facility needs more nurses, he replied: “It’s always the problem.”

Inside, Charles visited a new centre of excellence for breast cancer surgery, where he admitted he had been “amazed” to be asked to be patron of Breast Cancer Now.

He laughed: “I was amazed to be asked and said, ‘Are you sure you want me?’ “

Charles also showed particular interest in discussing the benefits of diet alongside treatment.

Nell Bhadresha – who was diagnosed with triple negative breast cancer last year but received the all-clear in July – told the king she had followed a plant-based diet since her treatment began.

He said: “I’m always fascinated by this.”

And Nell, 38, said afterwards: “He asked about the impact of diet on healing and recurrence. He knows that diet plays a big role and asked if the staff promoted that approach, which they did.”

The woman praised the oncology team who had treated her.

She said: “You come to an oncologist broken, your life has just been decimated, and you hope these people can fix you.

“My journey has been traumatic and difficult but has been lined with the most brilliant people.”

And she thinks the new breast cancer facility will “change the game massively”.

She added: “It brings a lot of comfort to me to know that if my cancer returns, it will be here.”

To mark the hospital’s 900th anniversary, Charles was presented with a cake but admitted he didn’t want to ruin the “magnificent creation” by cutting it.

He added: “It looks delicious.”