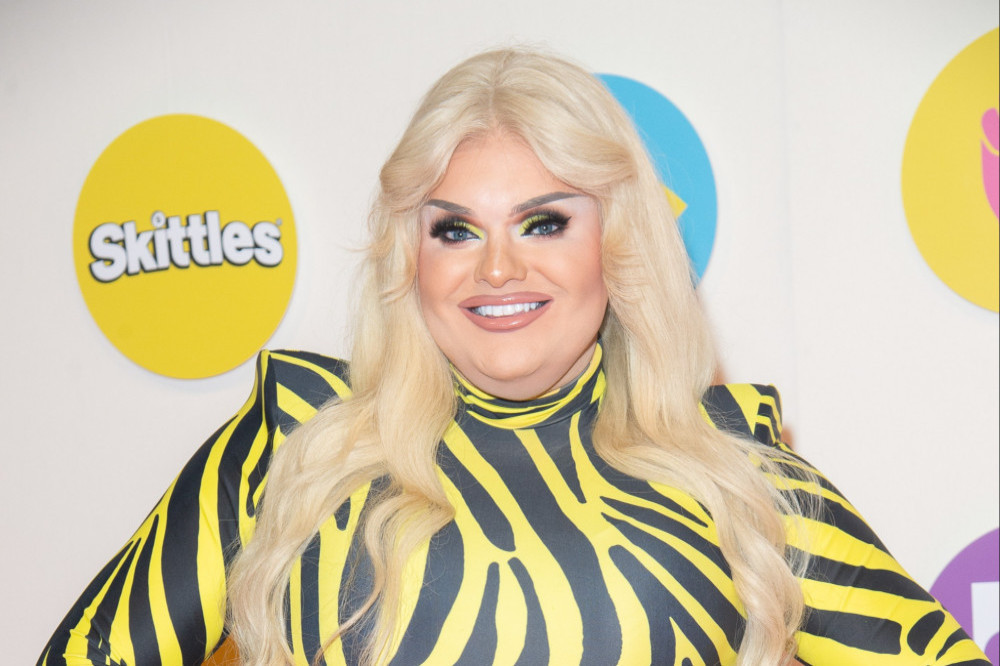 The country, which has been the subject of international condemnation over its human rights record, including criminalisation of homosexuality, is currently hosting the World Cup, and the drag queen – who rose to fame on the third season of ‘RuPaul’s Drag Race UK’ in 2017 – has hit out at gay couples for feeding the country’s economy.

Speaking exclusively to BANG Showbiz, Kitty, 30, said: “It doesn’t sit well with me if you see a gay couple going on holiday to a country where it’s banned to be gay, you’re feeding into the economy that will kill you.

“These countries don’t care. If you lived here they would kill you. It blows my mind that people would come here, it doesn’t sit well with me.”

But the ‘MasterChef’ star thinks that it’s a global issue, not just in Qatar.

She added: “I think it’s a wider issue then just the Qatar thing, you see corporations at pride month putting a pride flag behind their logo and calling themselves allies, but the second that pride month is over they take it down and it’s like as if it never happened.

“Pride should not just be a day, a year, it shouldn’t be a pride month, we should be embracing our LGBTQIA+ community.

“If you come to pride it doesn’t matter if you are gay or straight or lesbian or trans or bisexual or pansexual or anything. Pride is for everyone like drag is for everyone there is no rule book.”

After a three-year hiatus, RuPaul’s Dragcon UK will sashay back to London in the new year.

The three-day extravaganza will play host to the world’s biggest celebration of Drag Culture and will feature the fiercest queens from around the world. With Kitty Scott-Claus, Blu Hydrangea and Cheryl Hole set to make a special guest appearance.