Kyiv getting ready to survive without power, water and heating, says Klitschko / The New Voice of Ukraine 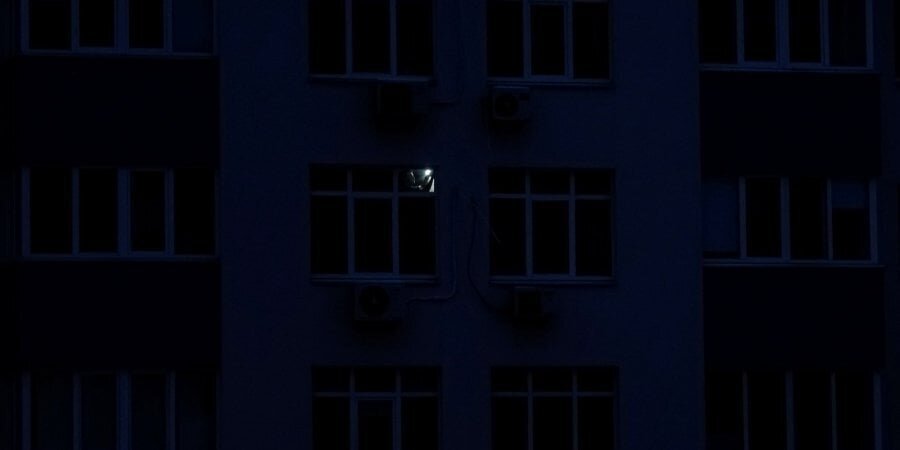 There is a considerable likelihood that the Ukrainian capital might face the worst case scenario – no power, water and heating – if Russian missile attacks continue, city mayor Vitaliy Klitschko said in an interview with BBC News Ukraine on Nov. 24.

“We’re considering different possible scenarios, including the worst-case one, without there being any power, water and heating in the city,” Klitschko said.

“We should be ready to act in this case to ensure vital needs, and provide services to the citizens. None of them should feel left alone with this problem. They entrusted me to protect their rights, and we’re continuing to do so.”

“Despite the tough situation we’re providing our citizens with electricity, water and heating,” he added.

The Air Defence Forces downed 51 of them, as well as all five Lancet suicide drones launched by Russia in the attack.

A total of 31 missiles were launched at Kyiv, of which 21 were intercepted.

Three people were killed in the capital, including a 17-year-old girl. About 10 people were injured.