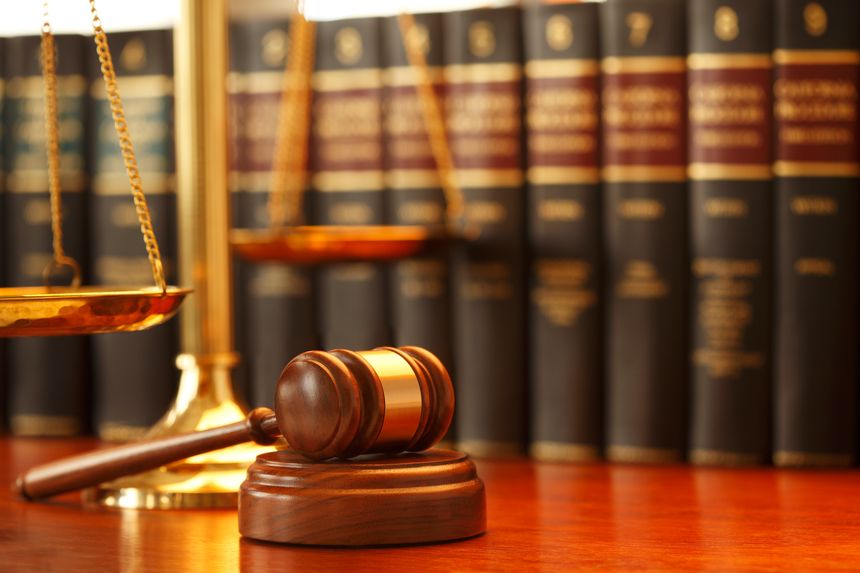 The flight from merit continues across America, and it’s spreading fast in the legal profession. An arm of the American Bar Association (ABA), which accredits law schools, voted on Nov. 18 to end the requirement that prospective law students take the Law School Admission Test. And here we thought torturing prospective lawyers was a widely accepted public good.

The vote is pending approval from the ABA House of Delegates in February. If adopted, it would make standardized testing optional in preparation for a career that demands a lot of standardized knowledge.

The LSAT has long been a target of diversity advocates who argue that the use of the test has limited minority enrollment in law schools because the test questions are allegedly biased in favor of white test takers. Detractors also object to the LSAT because affluent students often pay thousands of dollars to prepare for the test that is supposed to predict their first-year law school performance.

The ABA decision is best understood as an attempt to get ahead of a possible Supreme Court decision against the use of racial preferences in school admissions. By making the LSAT optional, schools will be able to admit the students they want without lowering the average LSAT score that is one measure of elite status. But the schools need the ABA to move first.

The irony is that giving up the LSAT is likely to harm students from less privileged backgrounds. In September, 60 law school deans—including Berkeley

—wrote the ABA to oppose making the admissions test optional on grounds that it would damage diversity.

Removing standardized tests, the deans explained, requires admissions to focus more on grade-point average and other factors that are even less…