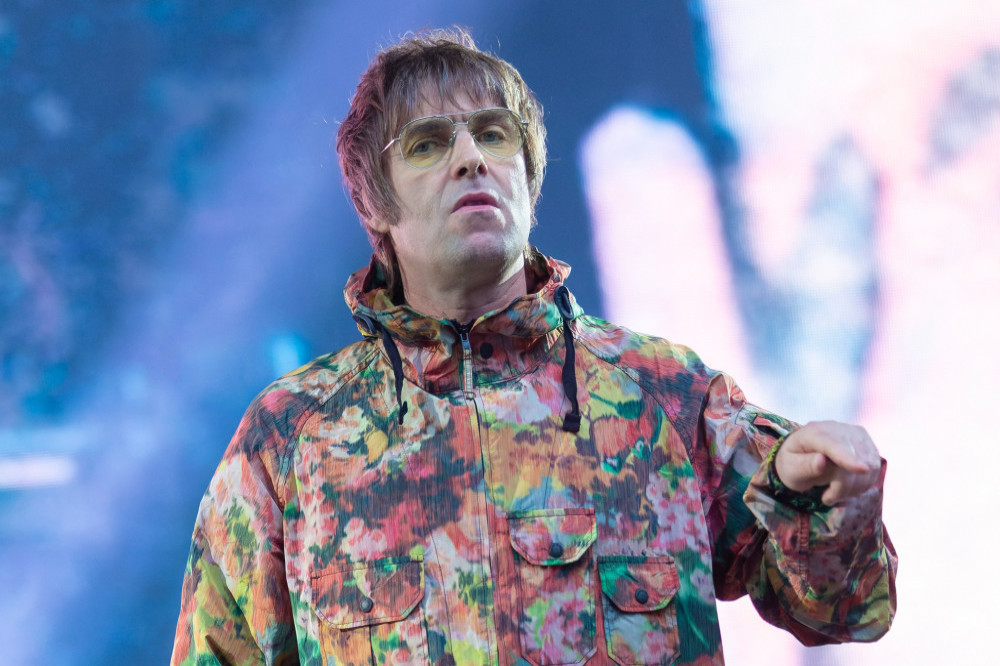 Liam Gallagher has hit back at those who don’t like him performing Oasis songs.

The ‘Slide Away’ group’s former frontman branded anyone who takes issue with him singing their tunes at his solo gigs not true fans of the Britpop legends.

He fumed on Twitter: “Anyone who got a problem with me singing oasis tunes ain’t real oasis fans there just massive *****. (sic)”

Liam declared: “Oasis till I die.”

The ‘Wall of Glass’ singer recently claimed that estranged brother Noel Gallagher “blocked” him from using Oasis songs in his ‘Knebworth 22’ documentary.

The 50-year-old star documented his return to Knebworth as a solo star earlier this summer as he performed at the Hertfordshire site 26 years on from the ‘Wonderwall’ band’s iconic shows in 1996, but he explained that none of the band’s classic tracks will feature in the film because of his “angry squirt” of a sibling.

Asked by a fan on Twitter if Oasis songs would feature, Liam replied: “No Oasis songs as the angry squirt has blocked them.

Another fan replied to Liam’s tweet, saying: “(Noel) was praising u on (sic) his last interview. This is maddening. The doc will still be excellent tho. (sic)”

In reply, Liam – who has been in a public spat with Noel, 55, since the guitarist quit Oasis split in 2009 – said: “What (Noel) says and does are two different things he’s a sad little dwarf.”

Returning to the subject, later on, the ‘Once’ hitmaker said: “You can stop us using the songs but you can’t erase our memories shame on you Noel Gallagher.”

‘Knebworth 22’ was released in cinemas worldwide on November 17.

Discussing the project, Liam said: “I’m still in shock that I got to play Knebworth two nights, 26 years after I played it with Oasis. I’m still trying to get my head around it. To have played to multiple generations at the same venue so many years apart was beyond Biblical. I’m so glad that we documented it.

“Knebworth for me was and always will be a celebration of the fans as well as the music. Enjoy the film and let’s do it again in another 26 years. LG x.”