The Liberals say their proposed definition of a prohibited assault-style firearm applies only to guns that belong on the battlefield.

But Conservative MPs continued to insist Thursday the federal move would outlaw large numbers of ordinary hunting rifles and shotguns.

The Liberal government wants to include an evergreen definition of a prohibited assault-style firearm in gun-control legislation being studied by the House of Commons public safety committee.

The measure, introduced Tuesday during clause-by-clause review of the bill, would build on a May 2020 regulatory ban of over 1,500 models and variants of what the government considers assault-style firearms, such as the AR-15 and the Ruger Mini-14.

Among other technical specifications, the proposed definition includes a centrefire semi-automatic rifle or shotgun designed to accept a detachable magazine that can hold more than five cartridges.

At a committee meeting Thursday, Liberal MP Pam Damoff said the definition would codify in the Criminal Code the kinds of firearms that were banned in 2020, providing a “clear definition of the specifications of these guns that were designed for war. ”

“I just want to make clear that we are not going after hunters,” Damoff said. “We’re looking to remove weapons that were designed for the battlefield from our society.” 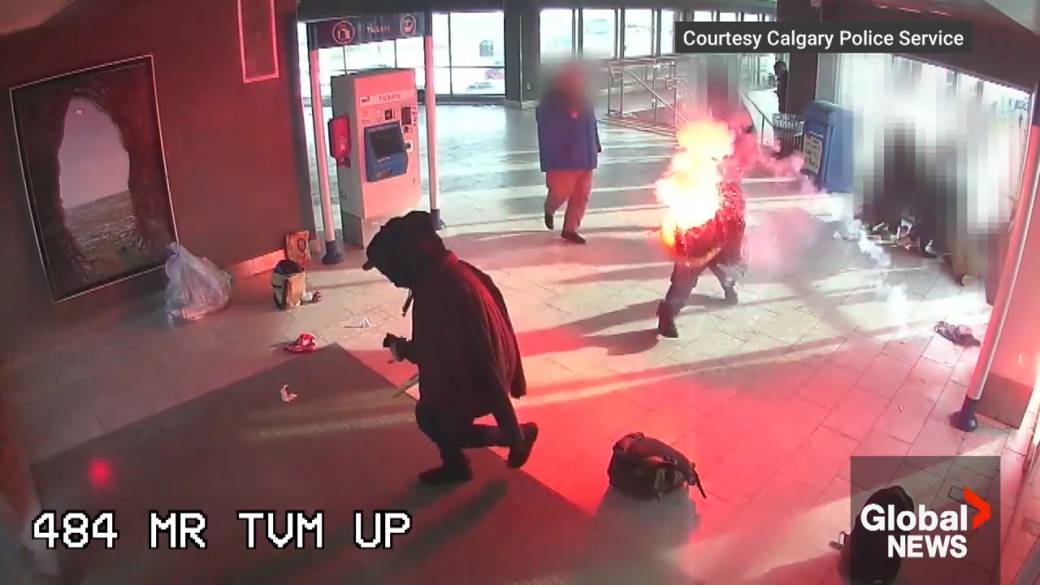 Conservative MP Glen Motz said the definition would effectively prohibit hundreds of thousands of firearms, including many non-restricted…