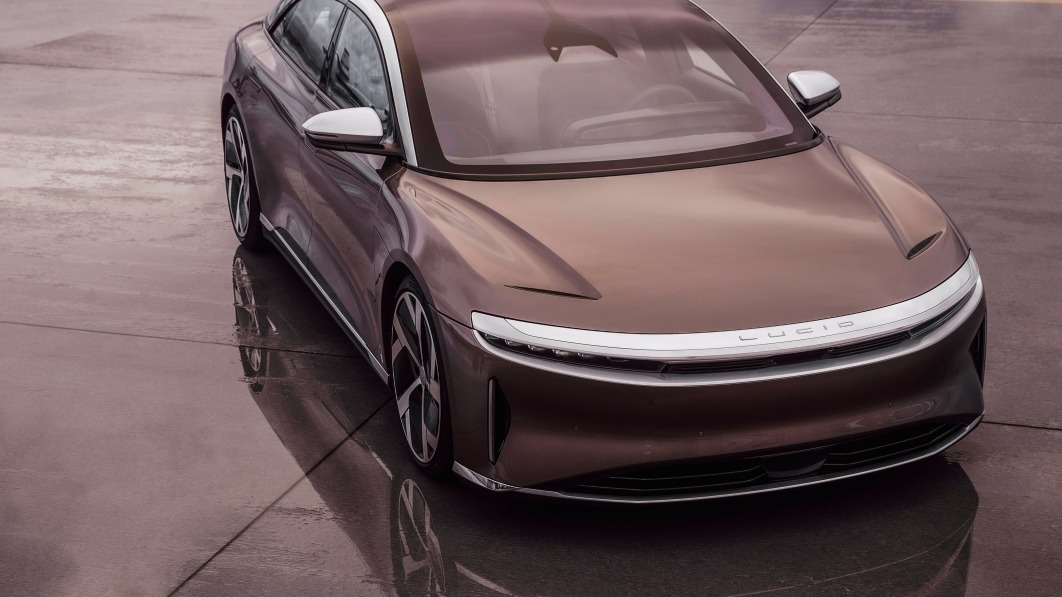 Carmakers across the auto industry have been riddled with problems related to supply chains and logistics that have hindered their ability to get vehicles into the hands of paying customers — but numbers out of carmakers like Lucid show that electric-vehicle startups are taking a bigger hit than incumbents like Ford.

Lucid reported that in the third quarter of this year, it built 2,282 cars but delivered just 1,393 of them to customers. From January through September, it delivered just 66% of the 3,687 cars it produced.

In the “normal” years leading up to the coronavirus pandemic, the auto industry delivered virtually all of the cars it built, according to Eric Anderson, a principal research analyst for S&P Global. In 2021, that rate slowed because of a global chip shortage and various supply-chain disruptions, he said. But the industry average is still well above Lucid’s 66%.

The ratio matters because car companies don’t book revenue until the car is delivered. But with startups disrupting the dealer-based sales model, old ratios are harder to apply, Anderson said.

“It’s hard to say what a healthy level is for this gap right now, because it’s being applied to such a new concept,” Anderson said. At the same time, he said, it’s important for startups to be “ramping up in the right direction.”

Lost or delayed revenue is no fun for anyone, but it’s especially problematic for the young players in this capital-intensive business. Rivian was sitting on $13.8 billion at the end of Q3, while Lucid had $3.85 billion and a plan to raise another $1.5 billion. A Lucid representative didn’t have additional comment beyond what has been said in earnings; Rivian declined to comment.

“It’s one thing to be a startup and come up with a few thousand cars,” said Peter Maithel, the automotive-industry principal analyst…