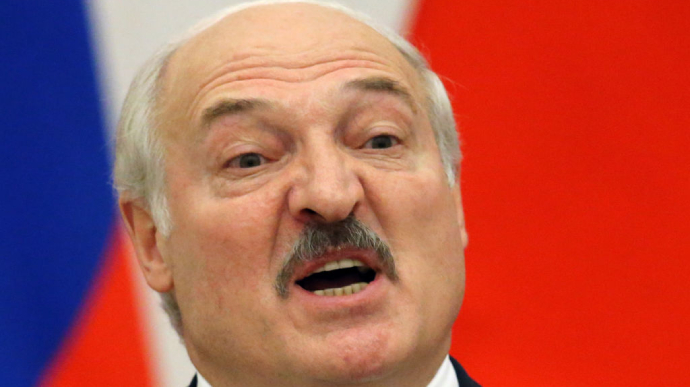 Alexander Lukashenko, the self-proclaimed President of Belarus, has said that his 40,000-strong army will not be able to help Russia in the aggression against Ukraine, although he admitted that Belarus is taking part in the war in other ways.

Details: The Belarusian dictator claimed that direct involvement by Belarusian armed forces would only “make things worse”. “That is not Belarus’ role in this conflict,” he added.

“I have never denied that we do participate in the special military operation [the war against Ukraine – ed.] in many ways. But we don’t get involved, we don’t kill anybody, we don’t send personnel there. Because there is no need to,” Lukashenko claimed.

Lukashenko stressed once again that it is necessary to “talk about peace and negotiate sensibly” with Russia.

Previously: Alexander Lukashenko, the self-proclaimed president of the Republic of Belarus, has stated that the President of Ukraine, Volodymyr Zelenskyy, should stop and enter into peace negotiations with the aggressor country, Russia, if he wants to avoid huge numbers of casualties and the complete destruction of Ukraine.