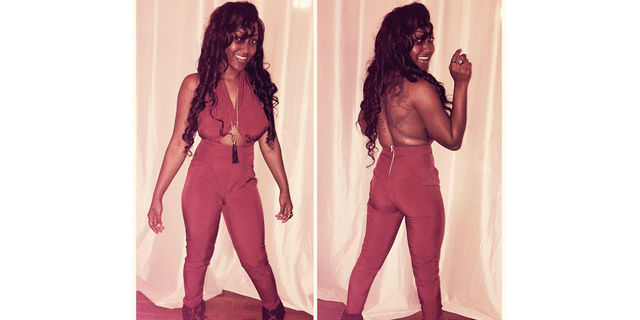 Mexican authorities have issued an arrest warrant for an unnamed suspect in the death of American woman Shanquella Robinson.

The warrant was issued Wednesday by Mexican law enforcement, and the FBI is conducting a parallel investigation. The suspect has not been identified.

“This case is fully clarified, we even have a court order, there is an arrest warrant issued for the crime of femicide to the detriment of the victim and against an alleged perpetrator, a friend of her who is the direct aggressor,” said Baja California Sur prosecutor Daniel de la Rosa Anaya, according to ABC News.

Shanquella Robinson’s death was initially believed to be due to alcohol poisoning.
(Facebook)

He added, “Actually it wasn’t a quarrel, but instead a direct aggression. We are carrying out all the pertinent procedures such as the Interpol alert and the request for extradition to the United States of America.”

Robinson, 25, was found dead in the city of San José del Cabo on Oct. 29 after traveling to the resort area with six friends the day before. Mexican authorities say that her cause of death was a severe spinal cord injury. A homicide investigation has been launched, WBTV reported.

Robinson’s family was initially told by Robinson’s friends that she had gotten sick with alcohol poisoning while on a trip with friends at the Fundadores Beach Club.

The death of American Shanquella Robinson is being investigated as a homicide.
(Facebook)

WBTV reported that the death certificate painted a different picture and described the cause of death as being the result of “severe spinal cord injury and atlas luxation” along with instability of the first two neck vertebrae.

A video circulating on social media appears to show a woman attacking Robinson. WSOC-TV reported that Robinson’s mother identified the people in the video as her daughter’s friends.

“Quella, can you at least fight back?” A man can be heard saying in the background while another woman can be seen beating an undressed Robinson.

The death of American Shanquella Robinson is being investigated as a homicide.
(Facebook)

Mexican officials are now speculating that Robinson received medical care from a professional before she was discovered by authorities and pronounced dead.