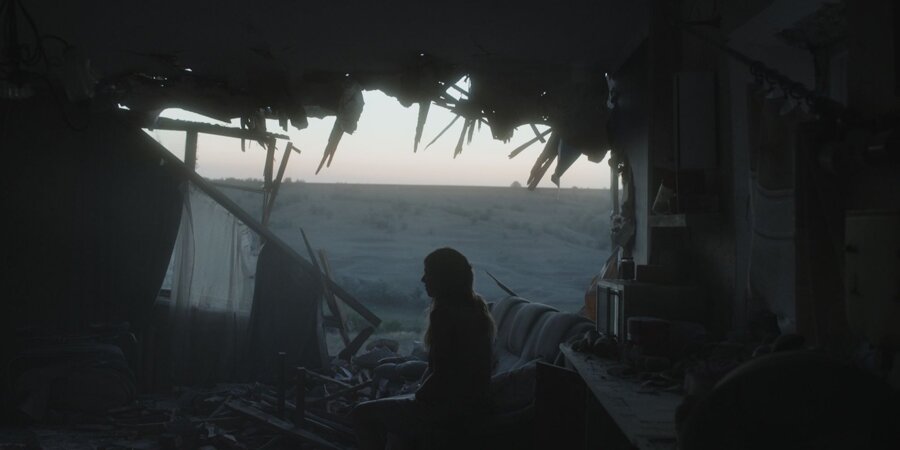 The movie, directed by Marina Er Horbach, is currently being promoted in the United States.

“One Horbach’s keynotes is the destruction of personal, delicate, cozy dreams that are inherent in all normal lives,” Valery Myrnyy, NV’s film critic, says of the film in his review.

“The kind of life Ira and Tolik used to have. Not wealthy, but they had everything they needed: a house, a garden, a cow, tropical photo wallpapers, a car, a TV and a baby on the way – pretty much, a future. The same Klondike from the name. And the ‘Russkiy mir’ (the concept of social totality associated with Russian culture and actively pushed by the Kremlin regime) took it all step by step. It distorted their personal paradise with its dehumanized, ideological hell, in which everyone boils in the same cauldron.”

Ukraine nominated Klondike for the Oscars 2023 in the Best International Feature Film nomination. The American Academy of Motion Picture Arts and Sciences will announce the shortlist of nominees in this category on Dec. 21. Whether the picture will be included in the list of nominees for Oscars 2023 will finally be known on Jan. 24, 2023.