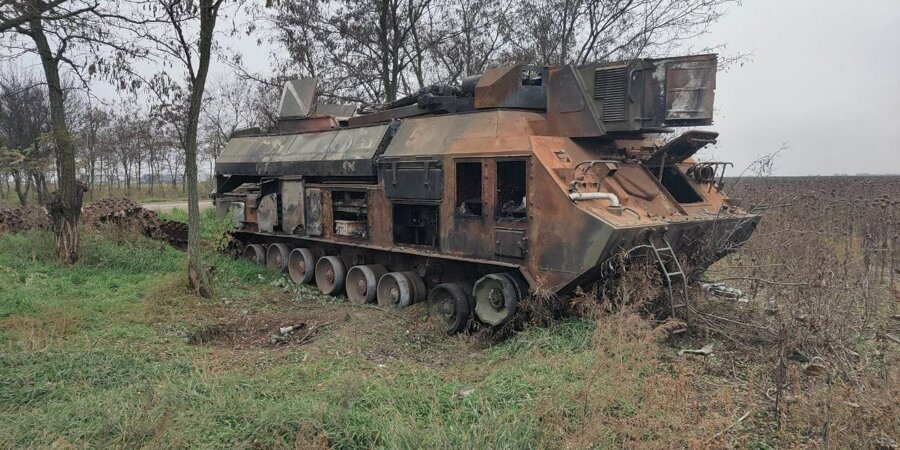 Since
the beginning of the full-scale invasion of Ukraine, Russia has lost
about 85,720 of its soldiers, including 310 in the past day,
according to the General Staff of the Armed Forces data published on
Facebook on Nov. 24.

The Russian army suffered the greatest losses in the Avdiyivka, Bakhmut and Lyman sections of the front line.

The invaders also lost more than 18,000 pieces of equipment, including (change over last day in parentheses):

Russia attacked Ukraine on Feb. 24. Nov. 24 is the 274th day of full-scale war. The Russian invasion forces initially tried to advance from the north, east and south, shelling peaceful cities throughout Ukraine with artillery and bombing them with warplanes. Russian missile attacks across the country continue even now. The invaders are attacking civilian objects.

During this time, the Kremlin has changed the goals of the war in Ukraine several times.

The Armed Forces of Ukraine launched a counter-offensive in the south and east of Ukraine, striking enemy manpower and warehouses with ammunition. Ukrainian forces have succeeded in liberating almost the whole of Kharkiv Oblast. On Nov. 11, the Ukrainian army also liberated Kherson and expelled the occupiers from the right bank of Kherson Oblast. The Armed Forces are also gradually liberating Luhansk Oblast.

After the retreat of Russian troops from Kherson, the situation in Donetsk Oblast remains the most difficult.