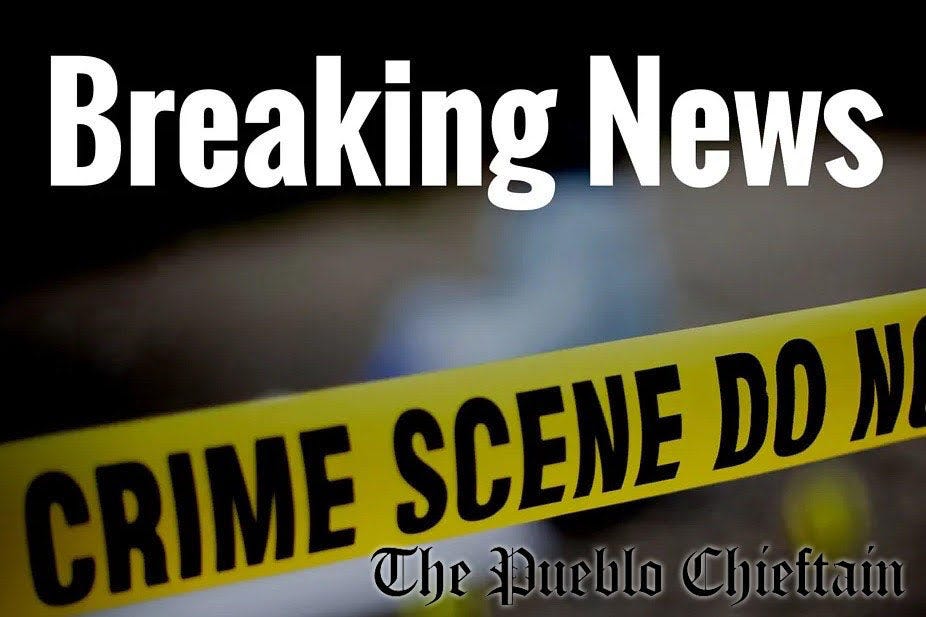 Pueblo police have launched a homicide investigation after a woman was found dead in the 1600 block of Bonforte Boulevard on Wednesday.

Police were dispatched to the area at approximately 1:15 p.m. on a report of a dead body, according to a Pueblo Police Department news release.

Upon arrival, officers located the deceased, who has not yet been identified, and observed “suspicious circumstances” at the scene. Police say detectives are investigating the incident as a homicide.

No arrests have been made but police are seeking to contact 43-year-old Stephanie Lopez as a person of interest, the release stated.

Police say the homicide appears to be “an isolated incident with no further threat to the community.” The investigation is active and ongoing.

The identity of the deceased will be released by the Pueblo County Coroner’s Office pending notification of their next of kin.

The incident marks the 25th homicide in the city of Pueblo this year and the 28th homicide countywide. Pueblo recorded 30 homicides in 2021 — a number that both Pueblo Police Chief Steven “Chris” Noeller and Pueblo County Coroner Brian Cotter said was the most they’d seen in a one-year period during their careers.

Anyone with information about the incident or the whereabouts of Lopez is encouraged by Pueblo PD to contact police dispatch at 719-553-2502 or Detective Joe Cardona at 719-240-0130.

To remain anonymous, contact Pueblo Crime Stoppers at 719-542-STOP (719-542-7867) or visit pueblocrimestoppers.com. Information that leads to a felony arrest could qualify its submitting party for a cash reward.

Police are also investigating a fatal crash that occurred Wednesday night in which 46-year-old Seledonio Rodriguez was killed.

According to a Thursday news release, officers were dispatched to the 1000 block of E Northern Avenue at approximately 9:15 p.m. in reference to a single-vehicle crash.

Through their investigation, police determined the vehicle had been traveling eastbound on Northern Avenue when the driver allegedly “veered off the right side of the roadway and struck a chain link fence.”

“The vehicle continued and struck a telephone pole, then tumbled several times before coming to rest on its side. The driver was ejected and pronounced deceased on the scene,” police said in the release.

Police say speed is being investigated as a…