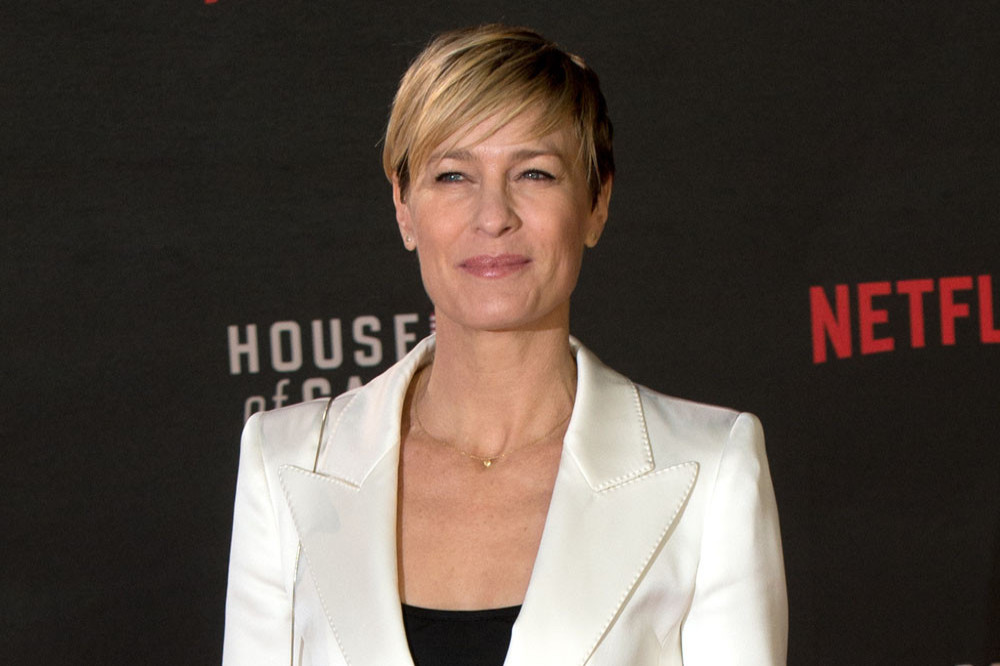 Robin Wright will keep her awards underthe terms of her divorce.

Robin Wright has settled her divorce

The ‘House of Cards’ actress split from Clement Giraudet in September after four years of marriage, but the pair had a postnuptial agreement, which stipulated how their affairs would be divided if they split, with the duo agreeing neither would ask for spousal support.

Documents obtained by The Blast stated: “They acknowledge that there shall be no permanent spousal support payable by one party to the other party.”

Under the terms of the agreement, the 56-year-old actress and the fashion executive will keep their respective clothing, jewellery, and other personal effects, and Robin had several specific assets listed.

These include her house in Santa Monica, a leased property in New York City and a 2017 BMW.

In addition, she will hold onto her “‘Filmography’, any and all goodwill and all intangible assets relating to her career, including as an actor, entertainer, and producer and including, but not limited to, professional, celebrity or other goodwill relating to her career and the value of her name, voice, signature, photograph or likeness pursuant to all media formats existing today or developed in the future.”

This includes all “payments, including residuals, royalties, earnings, fees, income streams,” as well as her awards and any trademarks in her name.

Meanwhile, Clement will hold on to two properties and France, a 2015 Range Rover Sport and a Land Rover Defender.

Both parties have agreed to pay their own attorney’s fees.

The ‘Wonder Woman’ star previously admitted the end of her second marriage was “worse than” devastating and they had tried desperately to make things work.

She confessed: “Divorce in and of itself, and with children, is devastating. Worse than that.