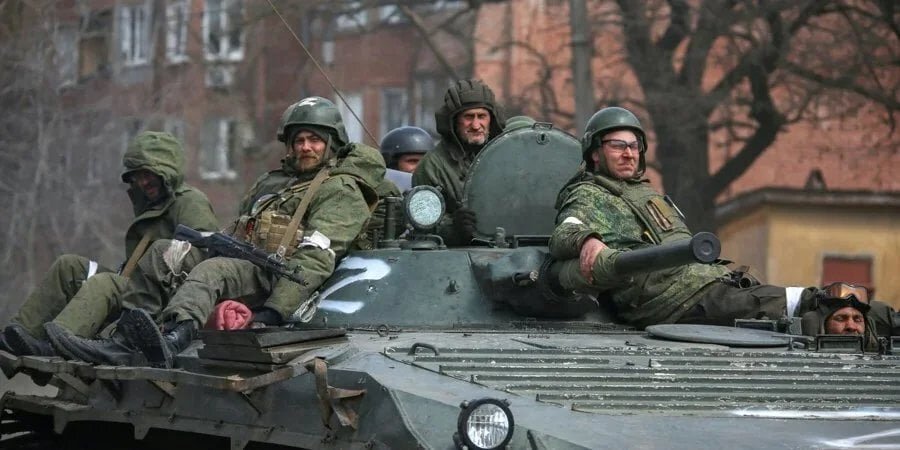 Last week, under the pretext of counter-subversive actions, about 20 local farmers were taken out of the settlements of Denezhnykovo and Shtormove of the Novoaidar community.

The occupiers continue to search homes in the Starobil district. Doing this, they pursue two goals – the Russian military wants to find vacant houses for resettlement or looting, and also to find mobilized deserters, whose number is notably growing every day.

“Recently, more mobilized prisoners escaped from their positions, now the Russians are looking for them in the apartments of civilians, carefully checking all documents,” Luhansk OVA said.

The General Staff of the Armed Forces of Ukraine reported that the occupiers plan to carry out a complete evacuation of the civilian population from the settlements of Kreminna, Severodonetsk and Rubizhne.

The head of the Luhansk OVA, Serhiy Haidai, stated that Ukrainian troops are gradually moving closer to the big cities of the region.

Currently, 12 settlements of Luhansk Oblast have already been liberated.