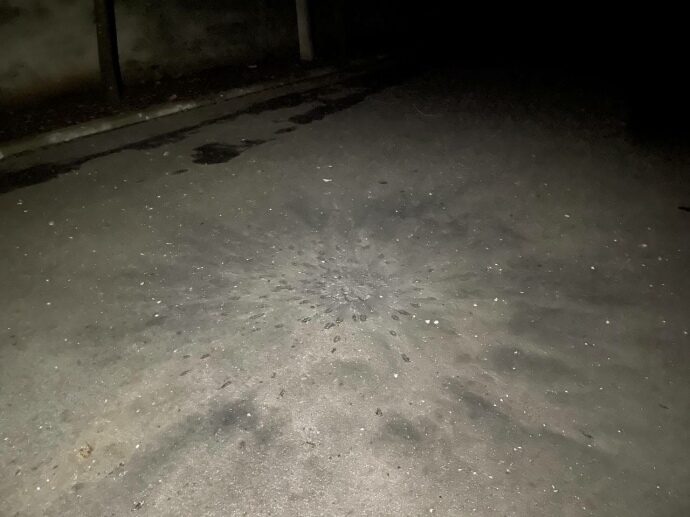 The Russian occupiers have carried out another missile strike on Zaporizhzhia, damaging a hospital building.

Quote: “The enemy has attacked the outskirts of Zaporizhzhia city again. Missiles hit an area near a hospital this time. No people were injured, but the building was damaged. There are dozens of shattered windows.” 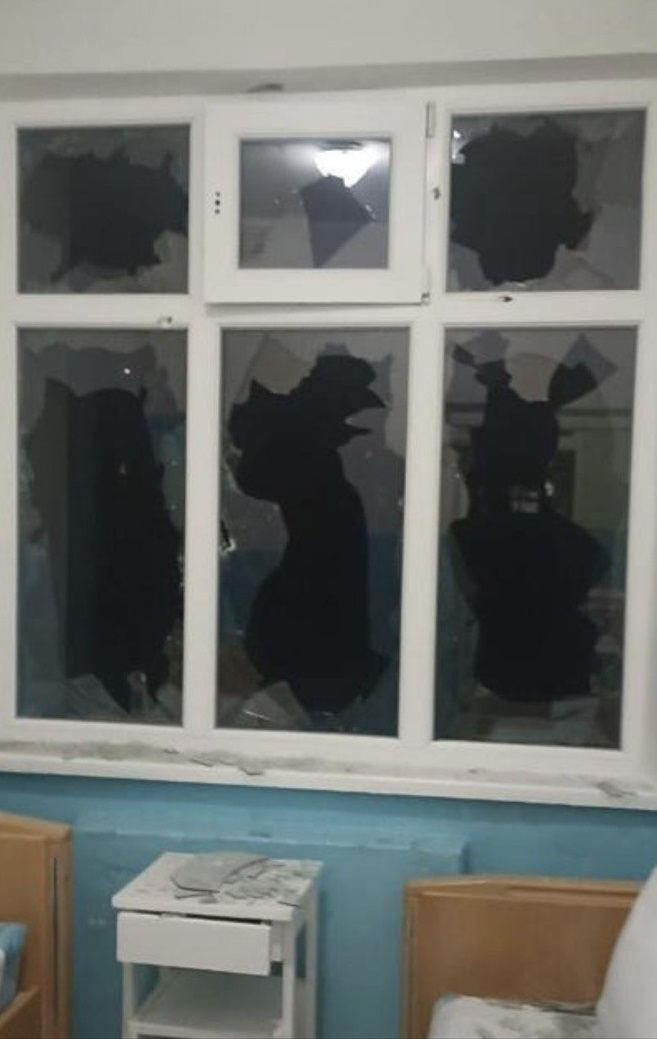 Details: An air-raid siren sounded in Zaporizhzhia Oblast from 20:54 to 21:40 on the evening of 24 November.