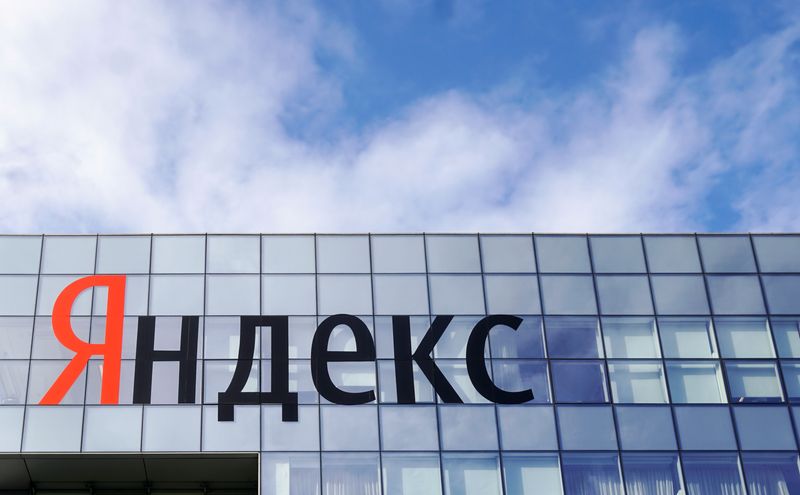 The company has informally enlisted former finance minister Alexei Kudrin to win Putin’s approval, in principle, for the restructuring plan, according to the report.

If Putin gives his final assent at their meeting later in the day, Kudrin is expected to leave his current role of heading the Audit Chamber, a government accountability body, for a leading position at Yandex, the report said.

The changes would lead to Yandex’s Dutch holding company exiting the Russian market by selling its entire business apart from the international divisions of four key units, it said.

Often referred to as Russia’s Google, Yandex like many Russian companies has had turbulent few months after grappling with Moscow’s increasing isolation in the wake of the Ukraine conflict.

In August, VK, a state-controlled company with close links to Putin, agreed to buy Yandex’s news feed and homepage. In exchange, Yandex acquired food delivery company Delivery Club from VK to focus on other business areas, such as food delivery and ride-hailing.

(Reporting by Shivani Tanna in Bengaluru; Editing by Maju Samuel and Rashmi Aich)