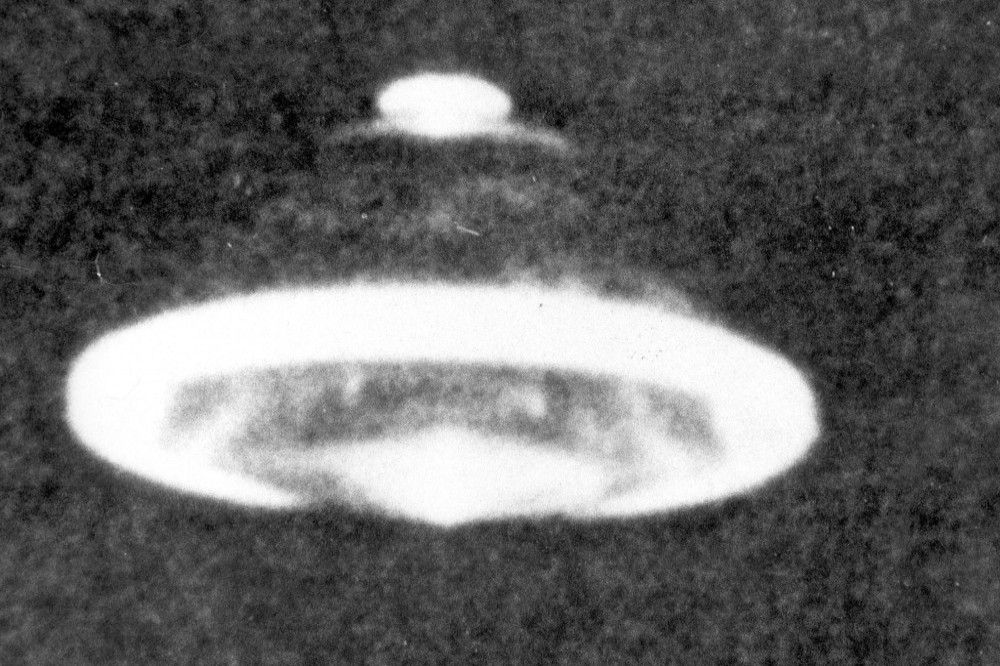 The search has started for a “crashed alien spaceship” off the coast of Australia.

Astrophysicist Avi Loeb believes that a meteor from outside our solar system that splashed down in 2014 is actually extraterrestrial technology.

The scientist has been fully funded for a £1.9 million mission to find the “UFO” that is lying at the bottom of the Pacific Ocean.

“Better still, perhaps some technological components would survive the impact.”

NASA says that the unidentified meteor soared through the sky at more than 100,000 miles an hour before hitting Earth near Manus Island in Papua New Guinea.

Loeb said: “The material is tougher than iron. The question is whether it’s just an unusual rock or perhaps a spacecraft.”