Screen, Stream or Skip: From the new Knives Out movie to Spielberg’s latest, here’s what to watch this week 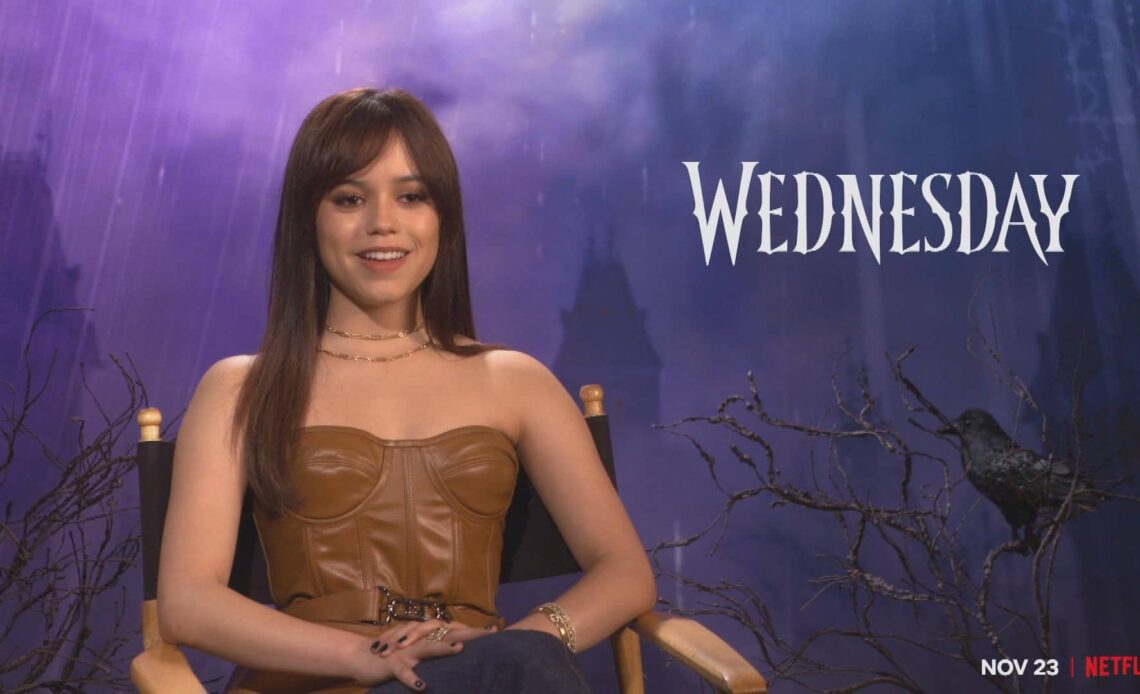 Even north of the border, American Thanksgiving is often a prime time for movie and TV releases. And this year is no different — there’s a bounty of media arriving this week everywhere from Netflix to the big screen.

Here, CBC News compiles some of those releases, and offers advice on which to screen, which to stream and which to skip.

The Guardians of the Galaxy Holiday Special

The first Guardians of the Galaxy was a candy-coloured burst of inspired Marvel mayhem that subverted expectations with director James Gunn’s charming band of idiots. The second film wasn’t as successful, but the chemistry held.

In comparison, The Guardians of the Galaxy Holiday Special (streaming on Disney+) seems almost conventional by comparison. Sure it’s cheesy, sentimental and begins with a few aliens singing a Christmas song … but then again, it is a holiday special.

With Mantis and Drax off to Earth on a mission to cheer up Star-Lord (Chris Pratt), the onus is on Pom Klementieff and Dave Bautista to carry the story. They aren’t exactly Abbot and Costello, but there are some inspired bursts of wackiness. Best enjoyed with eggnog and a stiff shot of lowered expectations.

Verdict: Stream it. Worth a watch if you’re already subscriber.

Wednesday’s Jenna Ortega on crafting the character — and that dance

Netflix’s Wednesday is bringing The Addams Family back, though this time with a focus on its precocious scion, Wednesday. Lead actress Jenna Ortega talks to CBC News about how she crafted the character — and that dance scene.

Straight from the brain of Tim Burton, Netflix’s Wednesday looks to bring The Addams Family into modern day — while focusing on who has always been the most interesting character.

But this latest reboot (the eleventh since Charles Addams first debuted the characters as cartoons in the pages of The New Yorker in the ’30s) misunderstands what makes the Addams family such a creepy delight: they’re not the strange ones — ordinary people are.

Wednesday opts to take the eponymous hellion to Nevermore Academy (a Poe-inspired Hogwarts analogue), which places her among a student body of werewolves, sirens and seers who have no reason to be put off by a girl wearing all black. On top of that, we almost entirely lose Morticia, Gomez and Pugsley — transforming a show about the most interesting and supportive family in America to a shiny teen mystery that wouldn’t look out of…