Should you buy a Fitbit in the Black Friday sales? 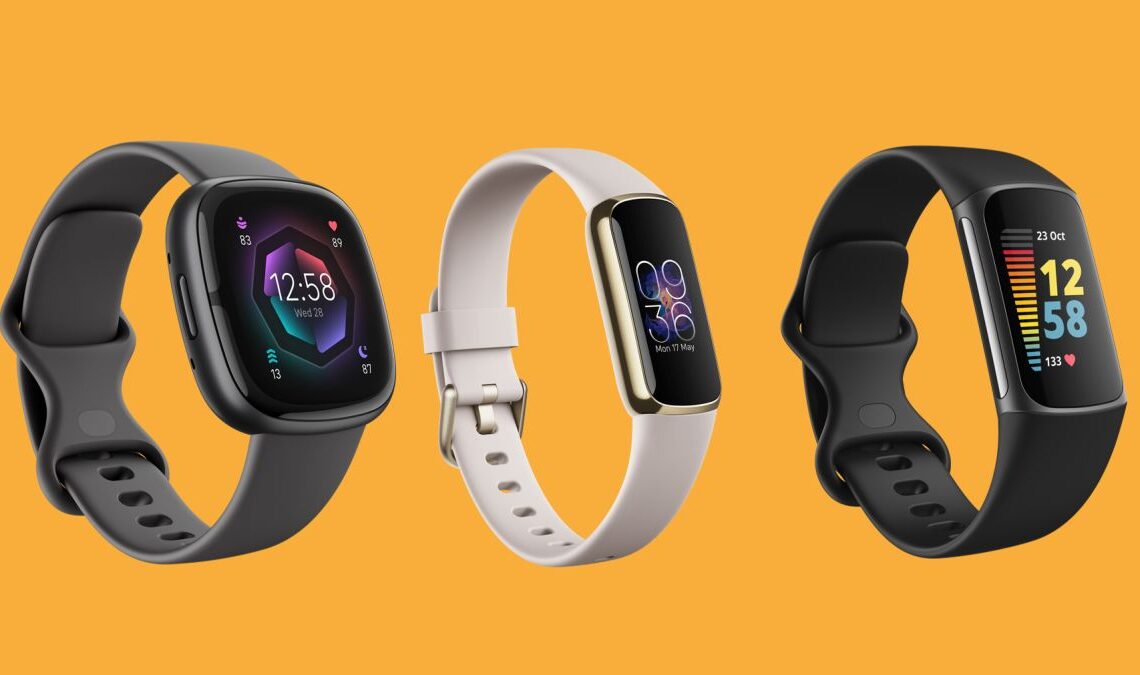 Black Friday has rolled around again with fantastic discounts available on everything from Fitbits to headphones, and from air purifiers to treadmills. If you’ve been holding out for low prices on a particular model of smartwatch, now is a good time to compare costs and find a deal.

Fitbit has also recently announced a new range of models, so prices on older models have started to fall. This, coupled with potential discounts from the Black Friday sales event, means we’re likely to see some record-low prices. In fact, Fitbit’s cheapest band — the Fitbit Inspire 2 (opens in new tab) — has already fallen to its lowest-ever price, currently retailing for just $49.00 on Amazon (opens in new tab).

But it’s not just the best Fitbit that’s on sale right now; there are a range of Black Friday fitness tracker deals available, too. However, if you’re set on picking up a Fitbit, here’s what you need to know.

What are the latest Fitbit models?

Fitbit has announced three new models recently: the Sense 2, the Versa 4 and the Inspire 3.

The Sense 2 is Fitbit’s most advanced watch. It comes with ECG and EDA sensors, which allow it to detect atrial fibrillation along with stress levels. It’s slimmer and lighter than the previous model, the original Sense but it also has a lot of the same features.

The Versa 4 isn’t too dissimilar to the Sense 2, but it lacks the EDA sensor. It has an impressive 40 exercise modes available, which is a larger pool than its older brother the Versa 3, which only offers 20.

The Inspire 3 is a budget entry from Fitbit, which only covers basic health tracking and it doesn’t have in-built GPS. It feels fairly similar to its predecessor, the Fitbit Inspire 2, which is currently very cheap.

Which Fitbit is best?

The Fitbit Sense 2 is currently the model with the most available features; however, as it’s just been released, it’s still rather pricey. We actually prefer the Fitbit Sense (opens in new tab) original for now, which offers perks like a unique EDA sensor for stress levels, but comes in at $100 cheaper.

The Sense line from Fitbit is basically a smartwatch/tracker hybrid. If you’d prefer something with a more slimline aesthetic, we’d opt for the Fitbit Charge 5 (opens in new tab), which still packs in a great set of health-monitoring sensors but is significantly cheaper than the Sense models.

Should you buy a Fitbit during the Black Friday sales?