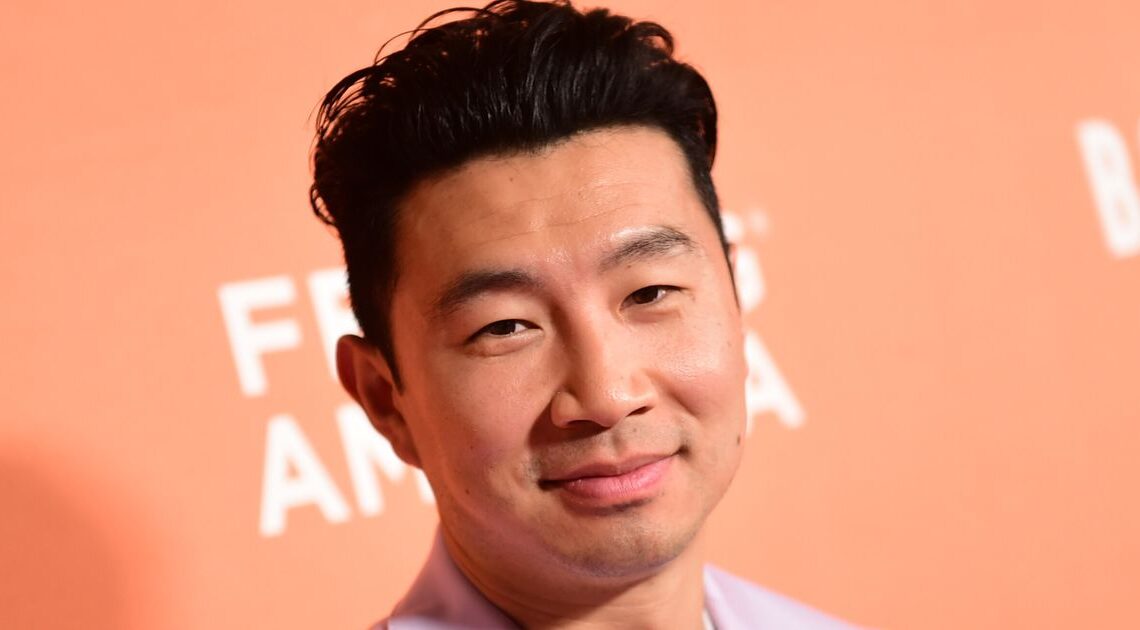 “Shang-Chi and the Legend of the Ten Rings” star Simu Liu isn’t holding back his thoughts on two iconic filmmakers who have come after Marvel movies.

Liu, who became the first Asian lead actor of a film in the Marvel Cinematic Universe last year, slammed Quentin Tarantino and Martin Scorsese on Tuesday and asked them not to point their nose at anyone following their criticism of the superhero movies.

Tarantino, who previously said he’d never be a “hired hand” and make a superhero movie, recently criticized the “Marvel-ization” of Hollywood and said actors in the films weren’t movie stars but rather “franchise characters that become a star” during an episode of the “2 Bears, 1 Cave” podcast.

Scorsese told Empire magazine in 2019 that Marvel films were “not cinema” and later, in a New York Times op-ed, explained that the movies lack revelations, mystery or genuine emotional danger.

Liu wrote in a tweet that he would have never had the opportunity to be the lead actor of “Shang-Chi,” an Academy Award-nominated movie that scored a 91% fresh rating among critics on Rotten Tomatoes.

“No movie studio is or ever will be perfect. But I’m proud to work with one that has made sustained efforts to improve diversity onscreen by creating heroes that empower and inspire people of all communities everywhere,” Liu wrote.

If the only gatekeepers to movie stardom came from Tarantino and Scorsese, I would never have had the opportunity to lead a $400 million plus movie.

I am in awe of their filmmaking genius. They are transcendent auteurs. But they don’t get to point their nose at me or anyone.

No movie studio is or ever will be perfect. But I’m proud to work with one that has made sustained efforts to improve diversity onscreen by creating heroes that empower and inspire people of all communities everywhere.

I loved the “Golden Age” too.. but it was white as hell.

Liu isn’t the only Marvel star who has weighed in on Scorsese’s criticism of the Marvel Cinematic Universe.

Robert Downey Jr., known for his role as Iron Man, told Howard Stern in 2019 that he appreciated hearing the “Taxi Driver” filmmaker’s take but his comments were akin to “saying Howard Stern isn’t radio” and they made no sense.

Nick Fury actor Samuel L. Jackson also weighed in on the criticism in 2019 and told…