The Fed Has Good Reasons to Slow Rate Increases 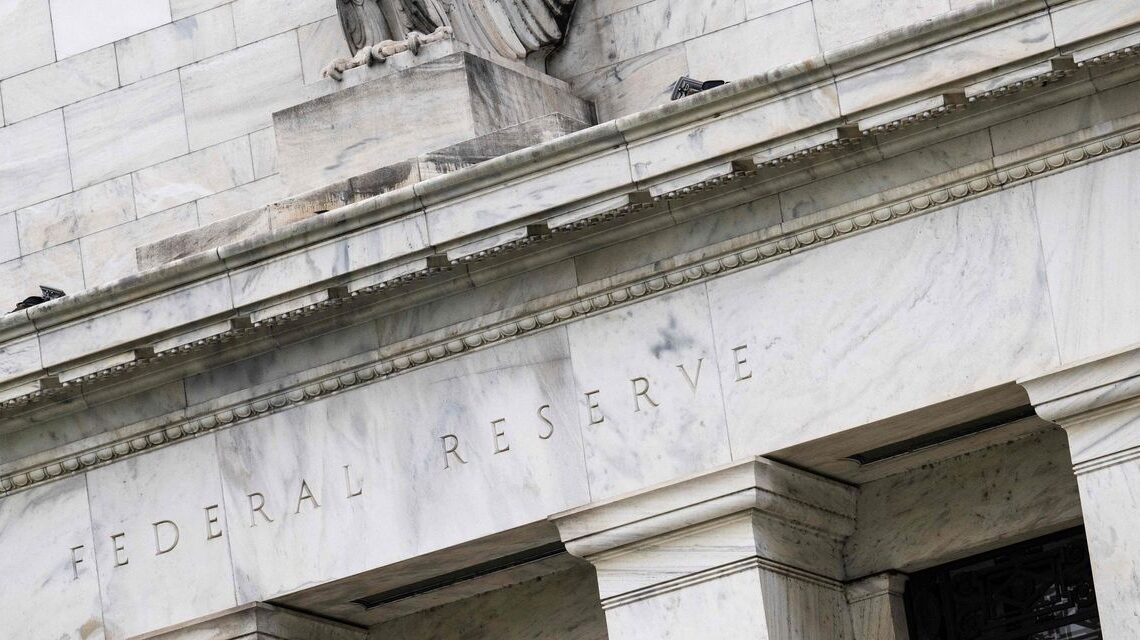 Finally, we seem to be getting some good inflation news. The market’s euphoria on Nov. 10, when the October consumer-price index came in below expectations, was undoubtedly excessive. But don’t let that obscure the good news, which was about more than one month.

The annualized CPI inflation rate over the past four months is now merely 2.8%. Over the four months before that, it was 12.2%. Four months is better than one, though still far too short to declare a trend. No one should think inflation has fallen durably by more than 9 percentage points. A more realistic indicator may be the 12-month inflation rate, which stands at 7.7% vs. 9.1% four months ago. It’s progress.

How should the Federal Reserve, which is far less mercurial than the markets, view this progress? As

once famously advised: When you come to a fork in the road, take it. The recently released minutes of the Federal Open Market Committee’s meeting earlier this month show that many members believe they may be at such a fork now—and that it may be time to slow down its breakneck pace of rate increases.

Remember, the Fed has been playing catch-up since March. The upper limit of its target range for the federal-funds rate now stands at 4%, up from 0.25% when it started. The last time the committee announced its multiyear intentions, after its September meeting, it expected to top out in the 4.5% to 4.75% range, although Chairman

has since suggested its internal views have shifted up.

Suppose you are thinking of topping out at 5% or 5.25%, and you are already at 4%. Continuing with 75-basis-point increments a meeting would seem a bit much, as the FOMC recognizes. It looks like time to slow down, to “taper” the pace of rate increases. The Fed isn’t yet on the verge of stopping. But the time seems ripe to contemplate a downshift, perhaps to 50 basis points or—dare I say it?—even to 25 at the Dec. 13-14 meeting. The committee gets to see one more CPI report before deciding. Let’s hope the report extends the “lower inflation” winning streak to five months.

In addition, several members of the FOMC, including Mr. Powell and Vice Chairwoman

Prior to the pandemic, which…