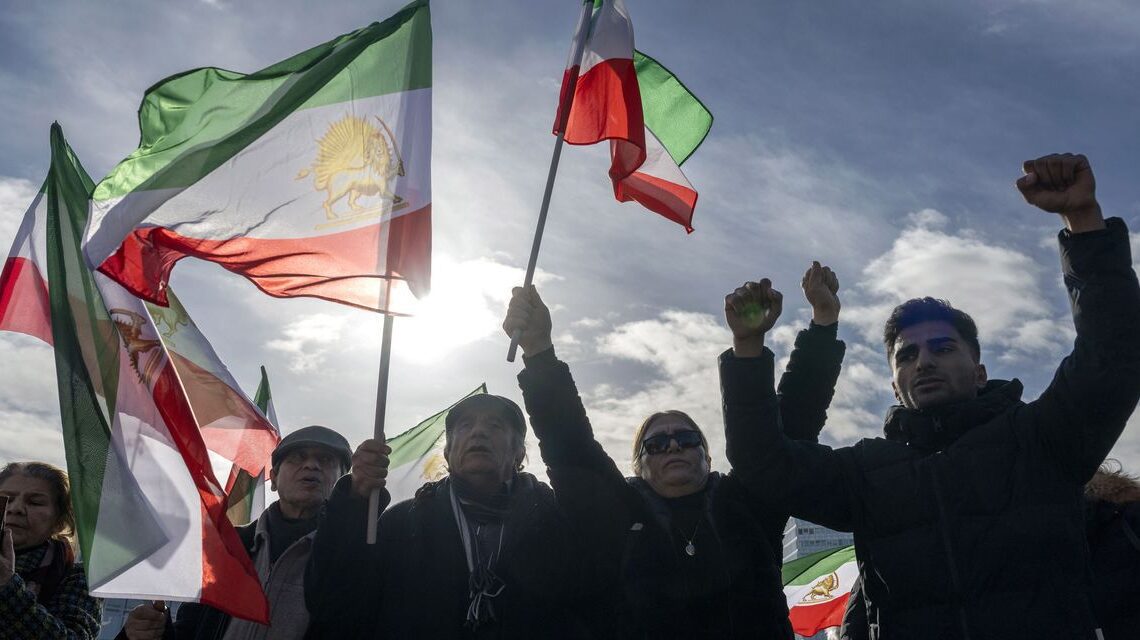 The United Nations Human Rights Council voted to investigate alleged human-rights abuses by Iranian authorities that have occurred during the two-month-old protest movement that has swept the country.

At a special session in Geneva, a majority of the council on Thursday voted in favor of establishing an independent fact-finding mission to look into alleged human-rights violations in Iran since the outbreak of the protests in mid-September, including “the gender dimensions of such violations.”

Human-rights defenders have accused Iranian security forces of sexually abusing female and male prisoners arrested in the protests, among other crimes.

Volker Türk, the United Nations high commissioner for human rights, urged Iranian authorities to end their “unnecessary and disproportionate use of violence” against protesters, saying the country was in a “full-fledged human rights crisis.”

Of the council’s 47 members, 25 countries voted in favor of the resolution, including the U.S. Sixteen countries abstained, and six nations—China, Armenia, Cuba, Eritrea, Pakistan and Venezuela—voted against.

Iran, which isn’t a member of the council, has rejected any criticism of its treatment of protesters, whom it labels rioters, and has accused them of paving the way for several terrorist attacks in the country since September.

Iran’s deputy vice president for women and family affairs, Khadijeh Karimi, told the session that Western countries such as Germany—which called the session—and the U.S. “lack the moral credibility to preach others on human rights.”

Iran has accused Western nations of sheltering dissidents whom it considers terrorists and of violating Iranian human rights through sanctions.

“Those who claim the championship of human rights target the lives of Iranian women and children through imposing or implementing inhumane unilateral sanctions, and supporting terrorist activities against them,” she said.

The U.N. session was convened amid a rising death toll in Iran’s western Kurdistan region, where security forces are conducting an increasingly militarized response to the nationwide protests that were triggered by the death in police custody of 22-year-old Mahsa Amini. Ms. Amini had been detained for allegedly breaching the country’s Islamic dress code.