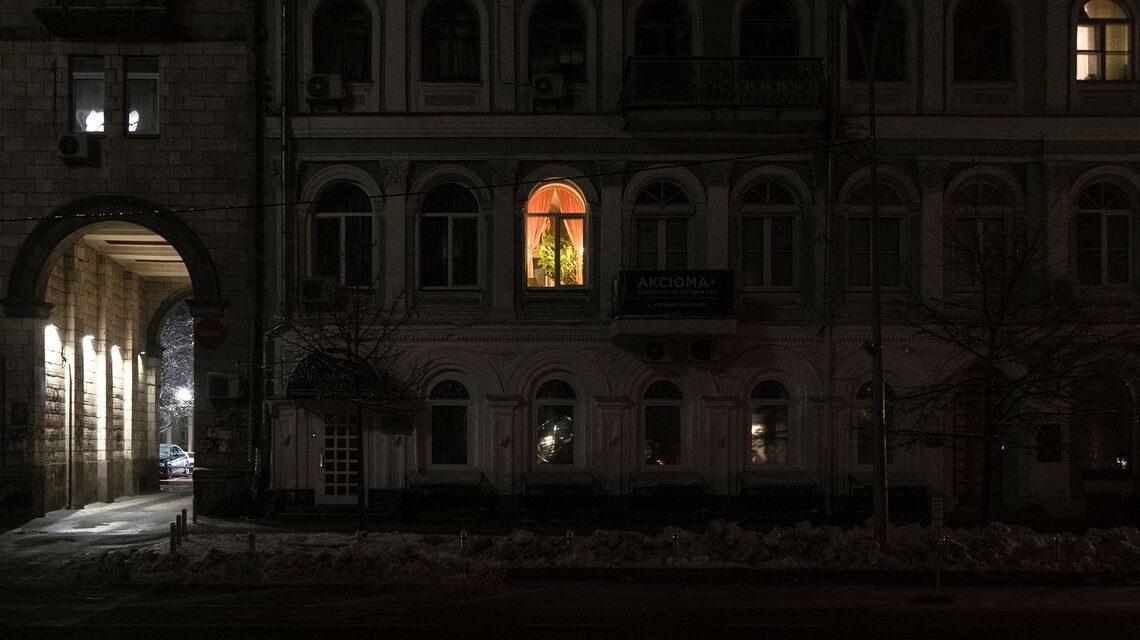 KYIV, Ukraine—Ukrainian authorities worked to bring back electricity supplies in several cities including Kyiv, as they confront a deepening humanitarian crisis after Russian missile barrages damaged critical infrastructure across the country as part of what the U.S. called a campaign by Moscow to freeze Ukraine into submission.

As winter sets in, Russia’s strikes are taking a toll on civilians across Ukraine, forcing them to cook on gas camping stoves, store water in baths in case of cuts and wrap up under blankets as the first snows have fallen.

The damage and power outages are reaching even as far west as Lviv, long considered a relatively safe haven away from the front lines and some 40 miles from the border of North Atlantic Treaty Organization member Poland.

With Ukraine’s army having put the Russians to flight in the northeast and south in recent months, Russian President

has turned to a strategy honed in wars he has prosecuted in Chechnya and Syria: trying to batter civilian populations into submission.

Catch up on the headlines, understand the news and make better decisions, free in your inbox every day.

Russian barrages with missiles and Iranian drones have destroyed or damaged half of Ukraine’s energy infrastructure, according to officials. Power companies are running low on spare parts to fix the damage, and Ukraine’s government has urged civilians who fled the country to remain abroad to reduce electricity consumption.

In Kyiv, central streets are filled with the hum of mobile generators that power kiosks, flower stores and coffee stalls. Cafes are packed with people using the available plug sockets to recharge their devices, before they return home to frigid, candlelit apartments.

Large parts of the city, including the vast residential district of Obolon, are out of power, though running water was restored in some areas late Thursday after cutting out following Wednesday’s missile barrage.

Lyubov Sidorko, a pensioner, heats her home in south Kyiv using an old-fashioned stove fueled by wood and “anything else that burns.”