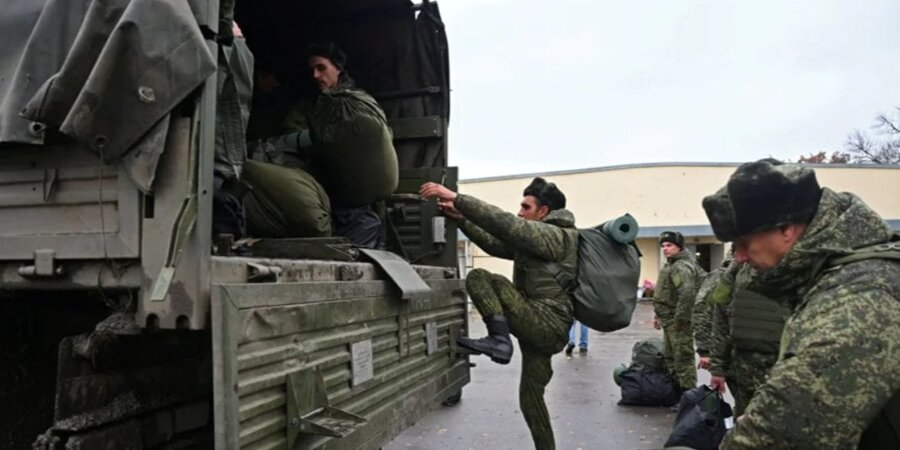 Military intelligence does not
confirm reports
about the mass importing of Russian chemical weapons into Ukraine,
Oleksiy Hromov,
Deputy Chief of the Main Directorate of Ukrainian
military’s
General Staff,
said on Nov. 24.

During the briefing, Hromov confirmed that the Russians have chemical weapons, and that there are units of the radiation, chemical and biological defense forces of the Russian Federation present on the territory of Ukraine that could use these weapons.

“But the intelligence currently does not confirm that the Russians are mass transporting ammunition with poisonous substances,” Hromov said.

“There could still be a precise application of chemical weapons, for example, weapons of an irritating effect that affect the organs of vision and breathing.”

The occupiers had already tried to use poisonous substances at the front against Ukrainian servicemen, Hromov said, adding that each unit of the Armed Forces is equipped with means of respiratory and skin protection.

Previously, the media reported that the administration of U.S. President Joe Biden is concerned that the Russian Federation may use chemical weapons in Ukraine “before resorting to a nuclear confrontation with NATO” if Russian forces continue to lose on the battlefield.